YOUNG Gii – I Need To Smoke (Produced by J-Mixx) 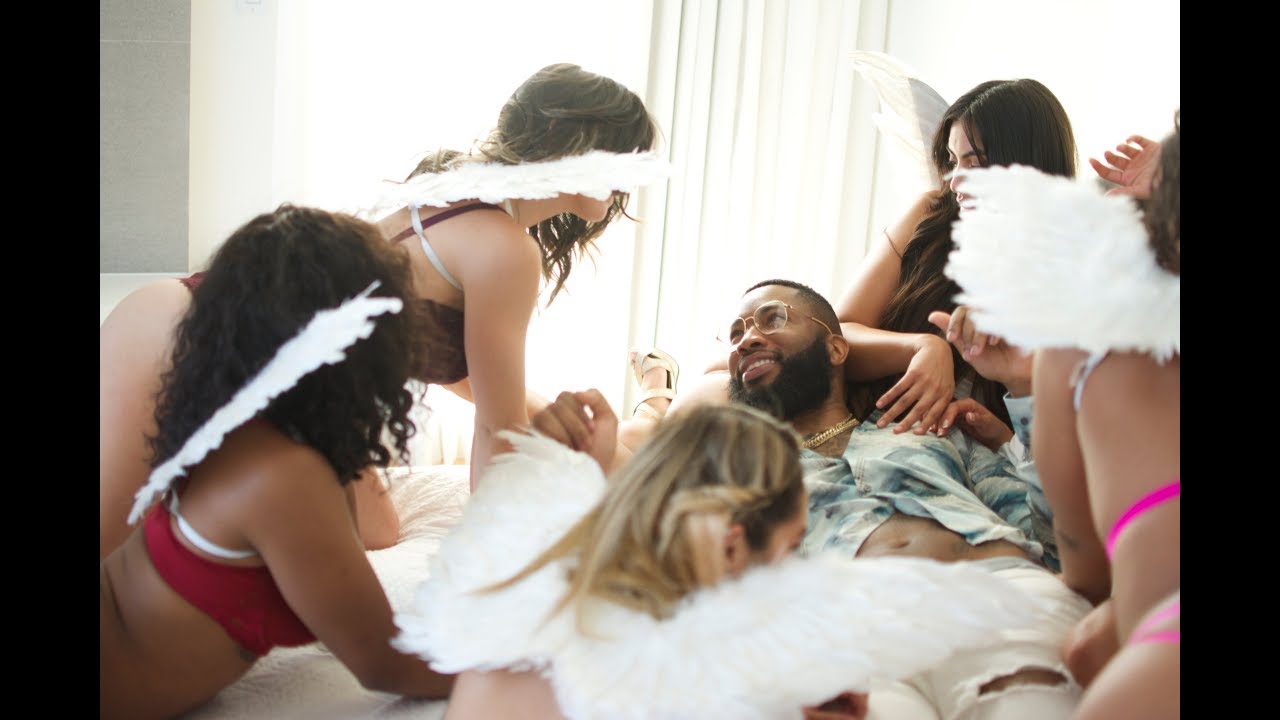 Kicking off the 1st quarter, Bahamian born, Chicago raised emcee YOUNG Gii sets the tone for what we can look forward to 2019. Closing out 2018 YOUNG Gii dropped a banger called ‘I Need To Smoke’ (produced by J.Mixx) which is every stoners anthem.

Releasing his first project for 2019 the ambitious emcee continues to show the world what putting forth effort into taking over the game, looks like. His new visual, which was produced by J-Mixx and filmed/directed by Nicky Films, is compromised of various footage of YOUNG Gii in stoners heaven aka DTPG (A dispensary located in LA). Some scenes even include sexy Victoria Secret angels aka Gii’s angels blazing and twerking in a Beverly Hills mansion.

Lets just say YOUNG Gii is here to stay and to set the bar even higher, here is his new visual to hit record ‘I Need To Smoke.’

Into You StreetMix – Vybz Kartel