Home AUTO SPORTS Why McLaren is replacing Vandoorne with Norris

Why McLaren is replacing Vandoorne with Norris 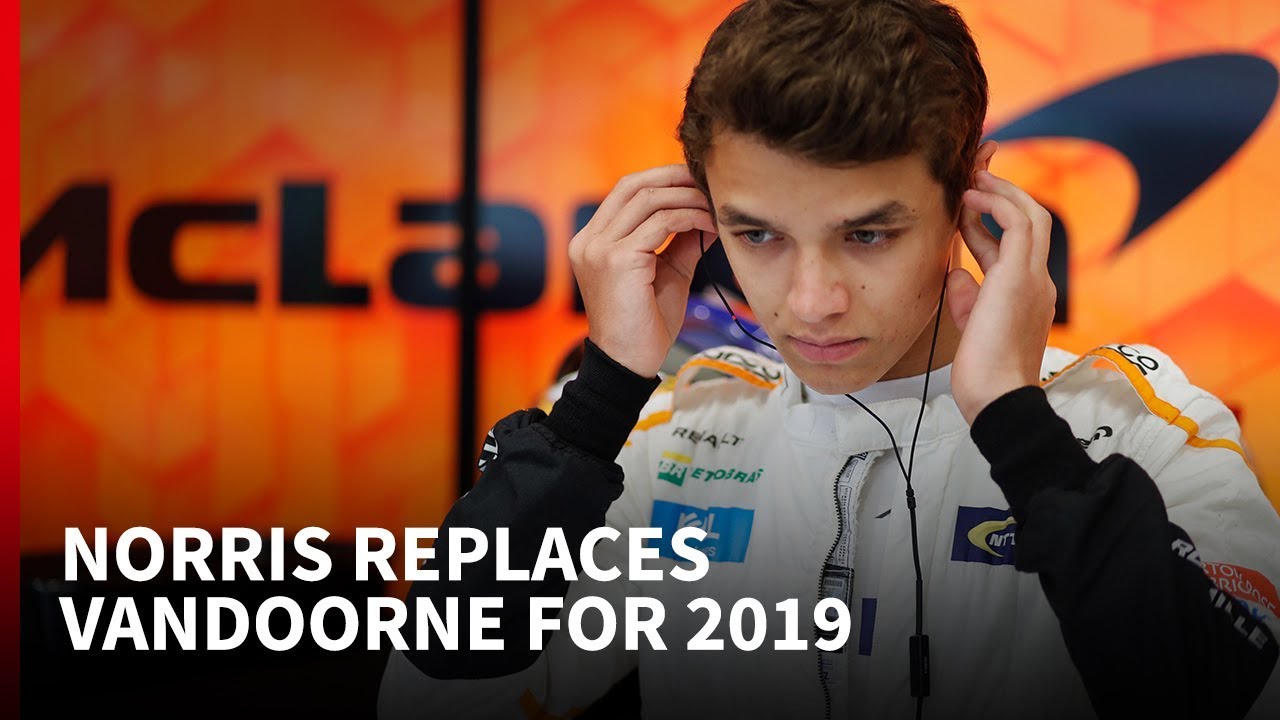 Following McLaren’s announcement that Formula 2 racer Lando Norris will replace Stoffel Vandoorne in Formula 1 next season, Glenn Freeman is joined by F1 Editor Ben Anderson and F2 reporter Jack Benyon to look at the reasons behind the team’s decision.

We discuss what makes Norris tick as a driver, the threat from a rival team that could have forced McLaren’s hand, and if Vandoorne will find a lifeline on the F1 grid next year.