Why Kvyat is back in the frame at Toro Rosso 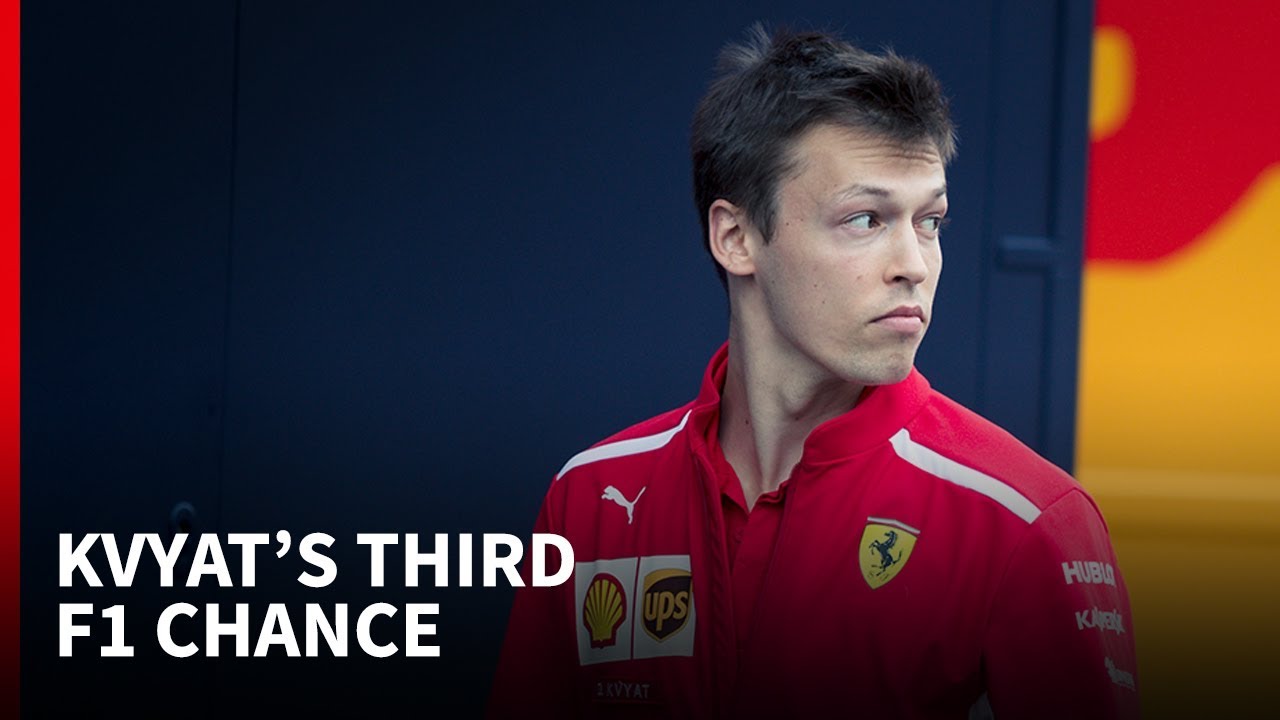 Daniil Kvyat appears to be on his way back to Toro Rosso for the third time in his F1 career, being called back into the Red Bull fold after he was released in 2017. Glenn Freeman is joined by Autosport F1 reporters Edd Straw and Ben Anderson to discuss how the Russian is set to get a another chance with the Red Bull family, after spending a year working with Ferrari.