What Raikkonen’s Sauber move tells us about him 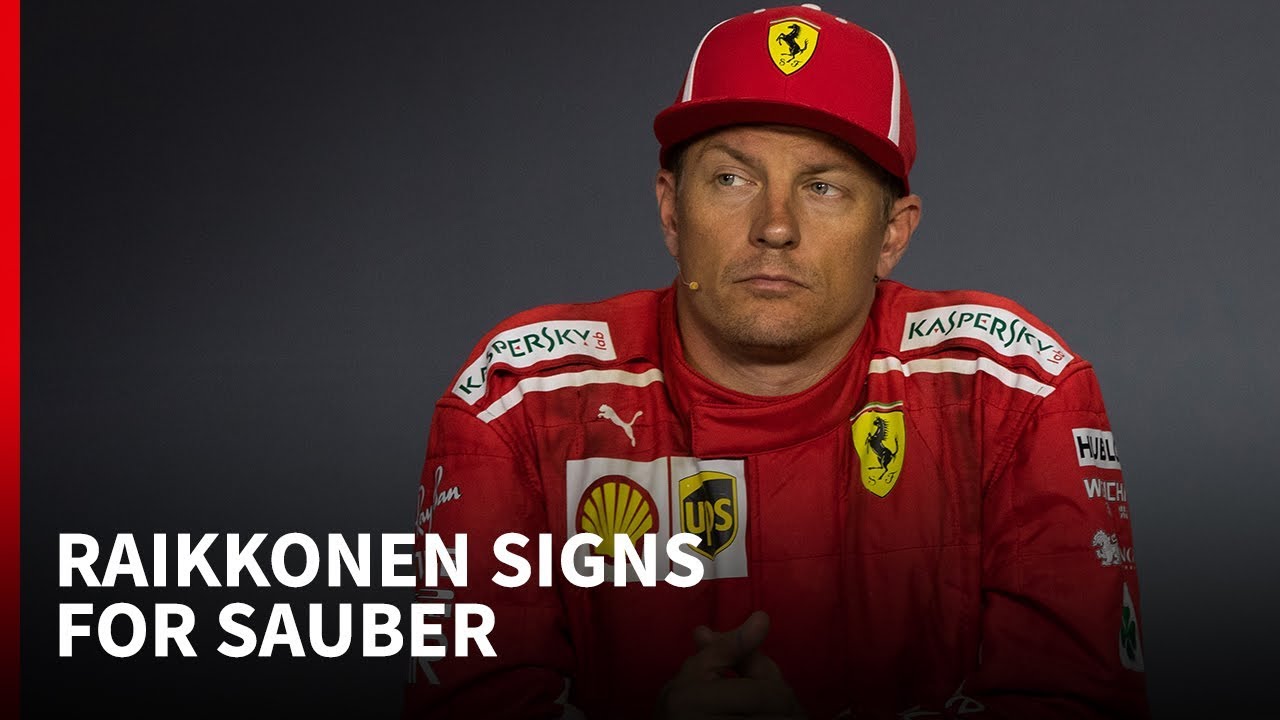 Ferrari has confirmed the expected news that Charles Leclerc will replace Kimi Raikkonen in Formula 1 next year, but what followed was an announcement that the Finn is heading in the opposite direction. Glenn Freeman is joined by Ben Anderson and Andrew van de Burgt to discuss why Raikkonen is going back to the team that gave him his big break in F1 back in 2001.