Home AUTO SPORTS What happens next in the F1 driver market?

What happens next in the F1 driver market? 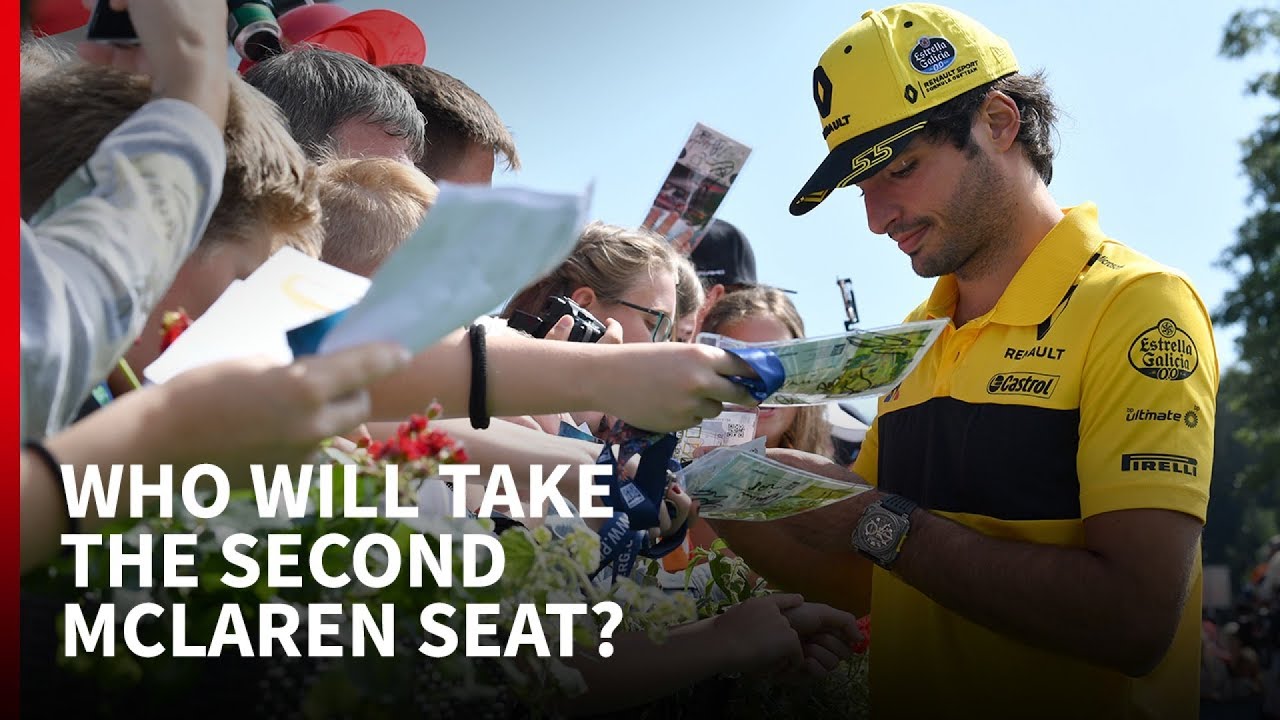 Carlos Sainz jumped to fill Fernando Alonso’s race boots last week, after being given the cold shoulder by Red Bull and Renault. Still to be finalised is the identity of his team-mate for 2019 – with several names swirling around the paddock.

Stoffel Vandoorne looks to hang onto his seat, but faces strong competition from McLaren reserve and F2 star Lando Norris, with McLaren running him in FP1 at Spa this weekend.

Also under consideration is Force India driver Esteban Ocon – his position is under threat from a recent takeover *involving* Lawrence Stroll, which means his seat is likely to be filled by his son and Williams driver Lance Stroll.

For more and to stay up to date on this story, always check www.autosport.com