Home AUTO SPORTS Time to take McLaren seriously? Not yet…

Time to take McLaren seriously? Not yet… 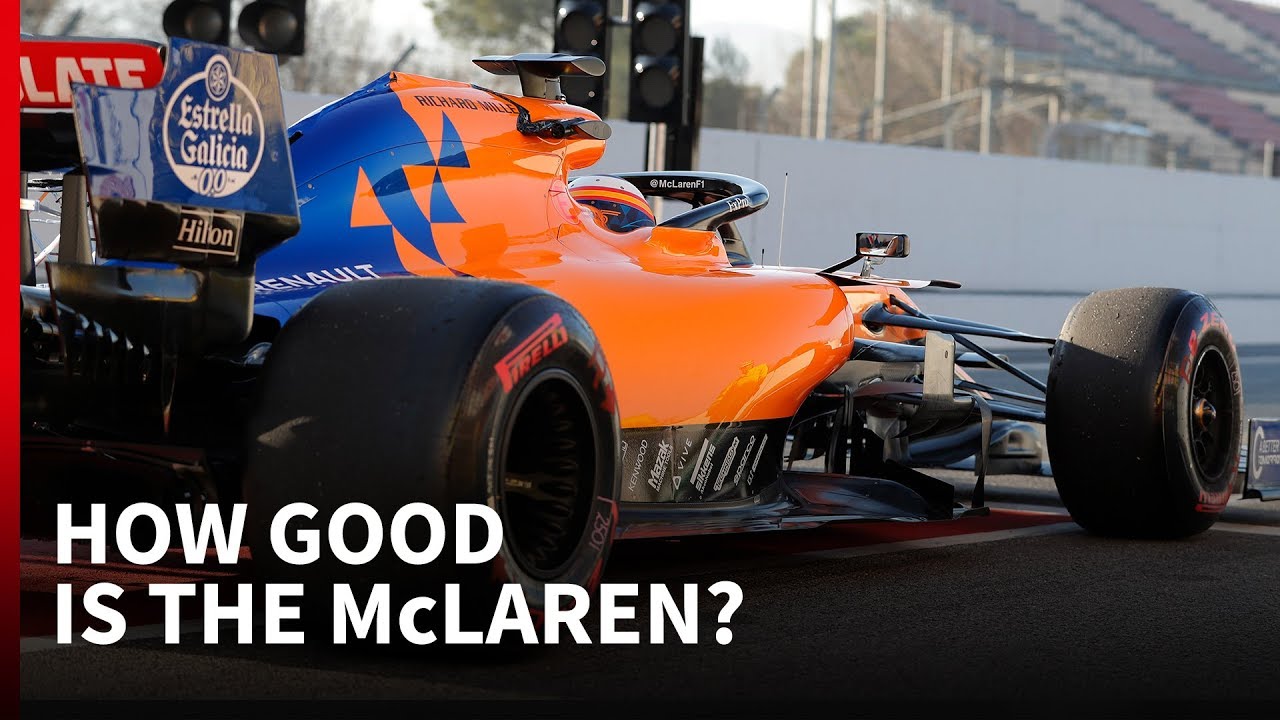 McLaren topped the times at F1 testing again on Wednesday, prompting questions about if its regular presence near the head of the order in pre-season means it does actually have a fast car. Edd Straw and Tom Errington join Ben Anderson in Barcelona to discuss how good things really look for McLaren – while the MCL34 seems to be an improvement on its forgettable predecessor, it’s unlikely to be so high up the order when it counts in Australia. We also discuss the setback of Sebastian Vettel’s crash for an otherwise decent-looking Ferrari, how the ‘Class B’ midfield battle is shaping up, and what we can gauge of Mercedes’ progress now it has two days of running under its belt with its major upgrade package