The Yutes – “Bring It Back” [Official Video] 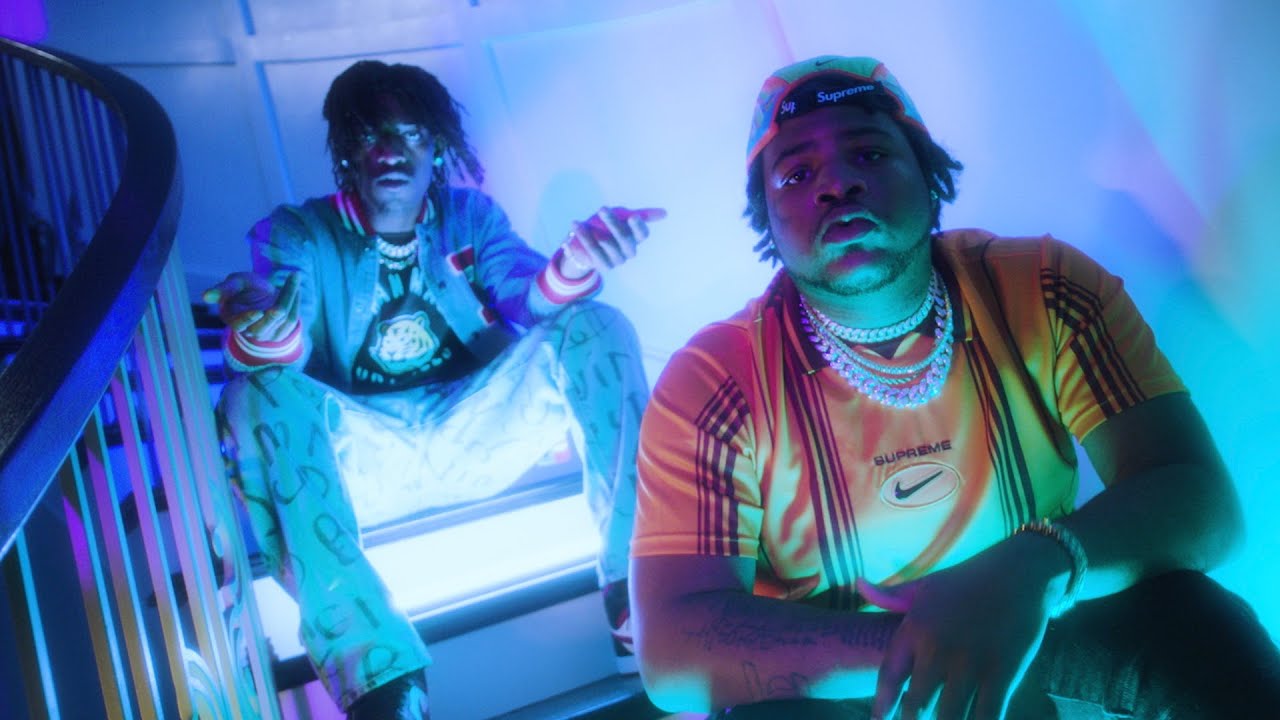 You are now watching the official “Bring It Back” video by The Yutes, available worldwide via Babygrande Records. Video directed by Shomi Patwary. Song produced by Halfway.

By coalescing their Jamaican heritage and hip-hop acumen, The Yutes are uniquely positioned to impart a flavorful soundscape into the musical fold. Wasting no time, they’ve kicked off the year tremendously with the standout Curren$y-assisted weed anthem, “High Grade” — the first domino to fall in their comprehensive 2021 strategy. Today, The Yutes have thrown gas on the fire by bringing their biggest record-to-date, “Bring It Back,” to life with its official video.

Directed by acclaimed visionary Shomi Patwary, the mind behind A$AP Mob’s “Yamborghini High” and the 6x Platinum-certified “Ric Flair Drip,” the “Bring It Back” visual captures the song’s euphoric core by inviting viewers to live vicariously through The Yutes’ enthralling vantage point. Adorned with gold accents and designer items, the brotherhood duo flosses effortlessly among the fleet of foreign whips, beautiful women, and bucolic scenery, creating a captivating environment. It’s a vision of unadulterated opulence that is rooted in the culture; it drips with as much swag as it does aspirational messaging. As two ambitious kids from Jamaica, The Yutes are providing the blueprint for manifesting one’s dreams.

Further enhancing this dreamlike atmosphere, Shomi Patwary augments the stimulating optics by deploying a collection of gripping effects. Between the trippy elements and vibrant night club-esque lighting, the “Bring It Back” video’s texture is an intersecting pattern that plays like a thrilling psychedelic movie. It moves fluidly on hip-hop’s timeline to reinforce that The Yutes’ sound can’t be constrained to a specific moment — they are timeless.

While 2021 is still in its infancy, The Yutes are moving quickly and methodically to distance themselves from the competition. By the looks of the “Bring It Back” video, that plan is coming to fruition.

Watch the official “Bring It Back” video now.

ABOUT BABYGRANDE RECORDS
Founded in 2001, Babygrande Records is one of the premier independent record labels operating today. With twenty years in the music business during the most volatile period in the history of recorded music, Babygrande has a unique perspective on the music industry. Babygrande has a catalog of over 3000 albums, music videos, and online content that include Hip-Hop, Indie-Rock, EDM, and everything in between. Babygrande has helped launch the careers of new artists and has nurtured the careers of seasoned veterans. As it enters into its 20th Anniversary, Babygrande continues to focus on quality music and to work with artists whose work ethic, craftsmanship, talent and sounds are superior.

Into You StreetMix – Vybz Kartel