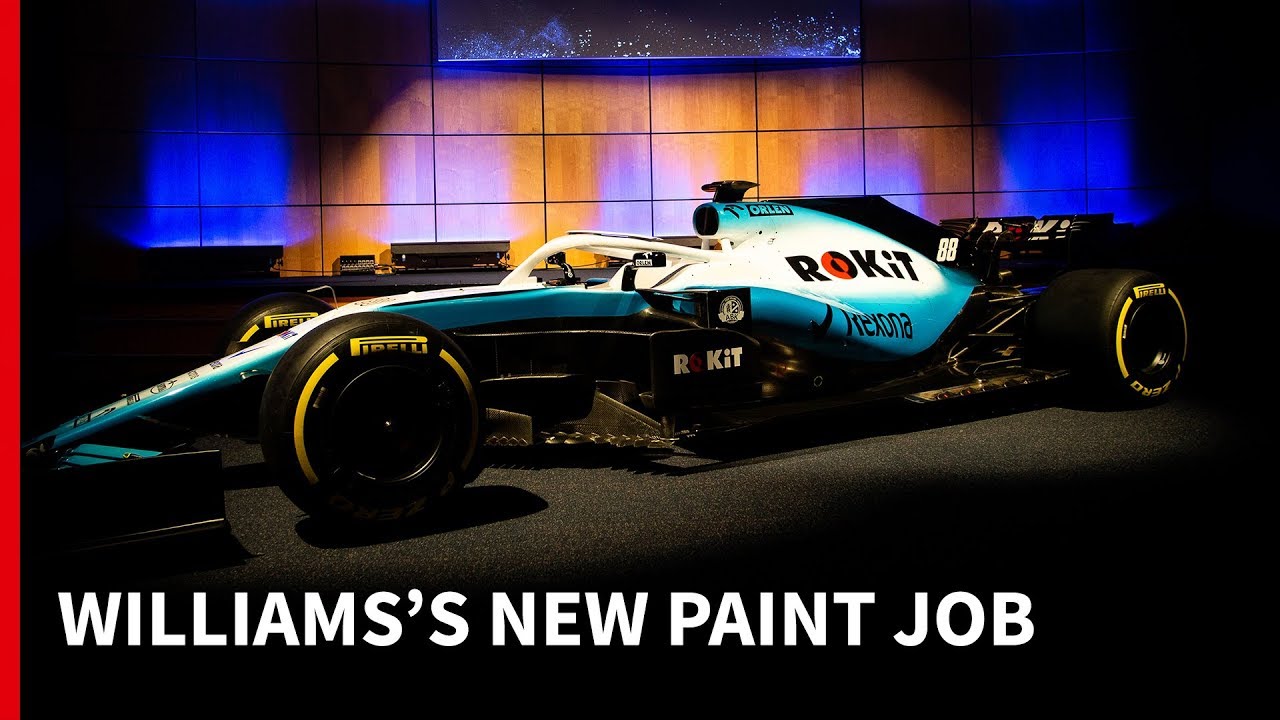 Williams unveiled its new colour scheme for the 2019 F1 season this week. But the white and blue combination did not come from it’s new title sponsor, whose main colours are black and red. So how did the team end up with this design? Scott Mitchell joins Glenn Freeman to report on the launch event Williams held – which did not feature a new car – to reveal the story behind the livery, and how the team is feeling heading into the new season.

Herschel Walker Supports Donald Trump “Give Him A Fair Chance”

Stephen Jackson Calls Out NYPD & Trump “We Like Kamala Harris More Than You, We Voting You Out”