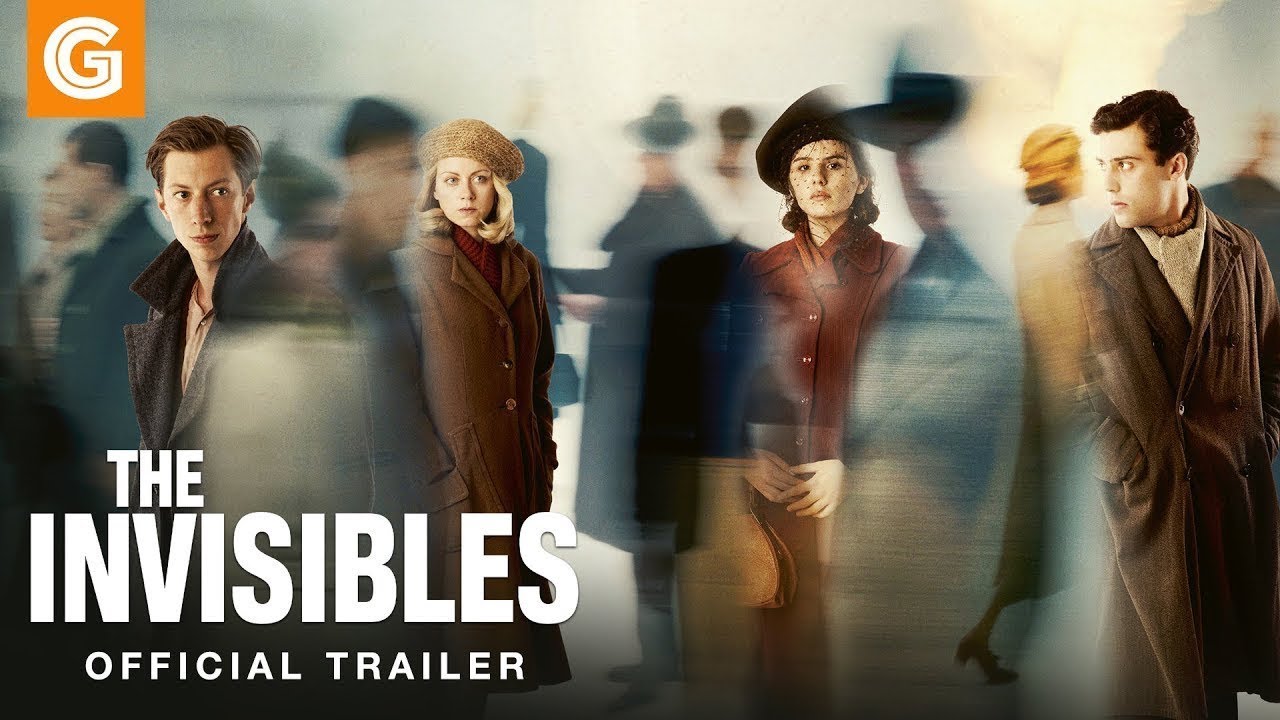 In June 1943, Nazi propaganda minister Joseph Goebbels infamously declared Berlin “free of Jews.” Little known is that there were still 7,000 German Jews in hiding. This is the true story of four young people among the 1,700 of Berlin’s Jews who ultimately survived until liberation.