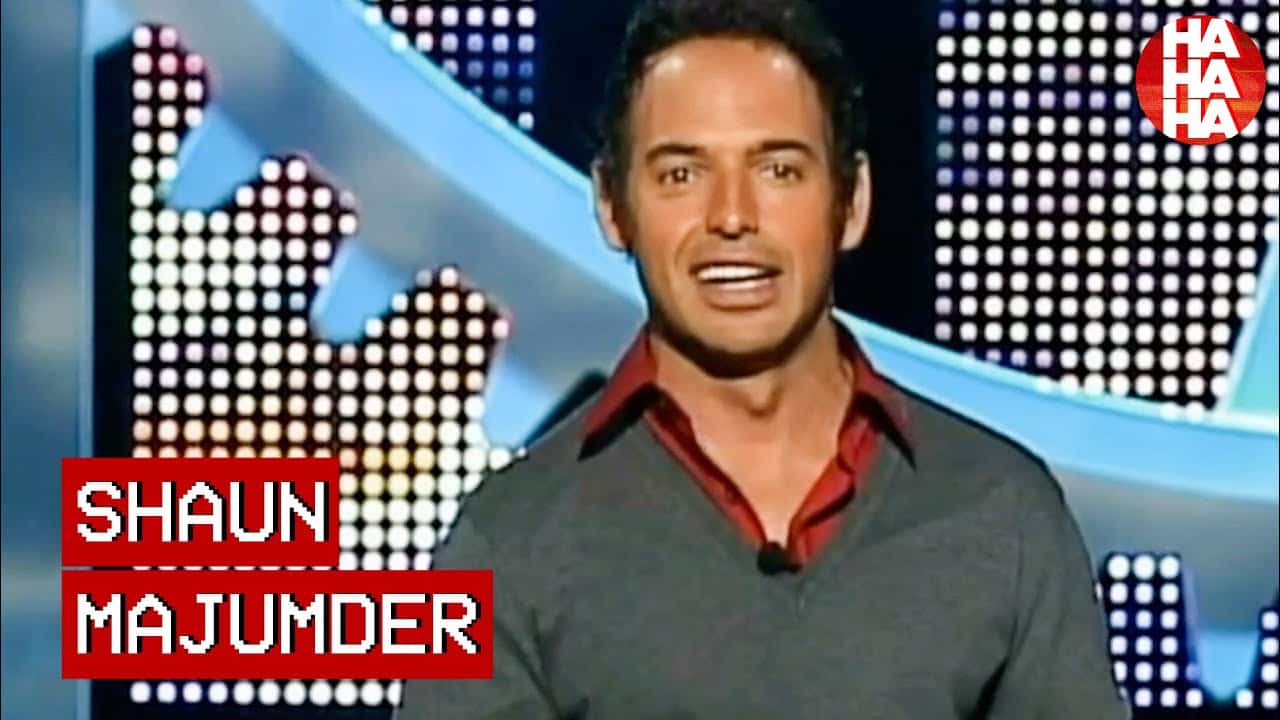 #ShaunMajumder on the things that make Prime Minister Harper uncomfortable, inaccurate racism, and educating his bullies.