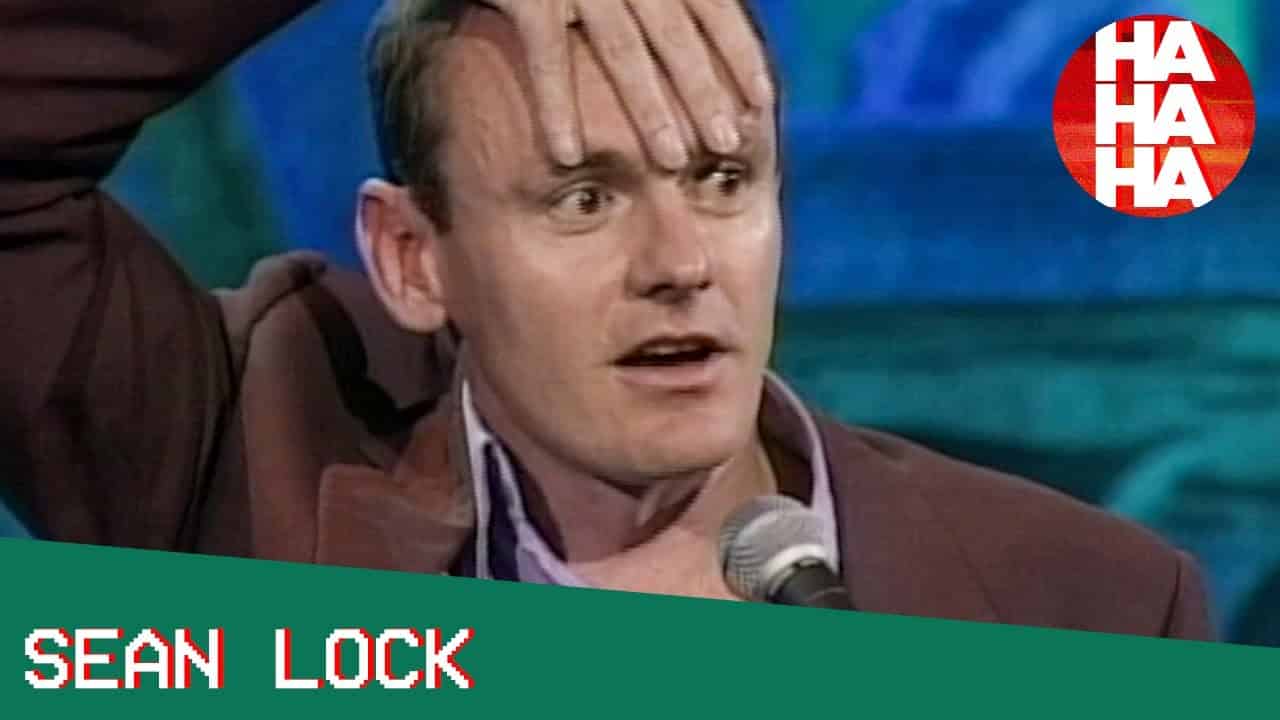 #SeanLock on the pros and cons of hair loss, going to therapy, and the identity of the dumbest man on earth.