Rick Ducommun – Kids Today Have It Way Too Easy 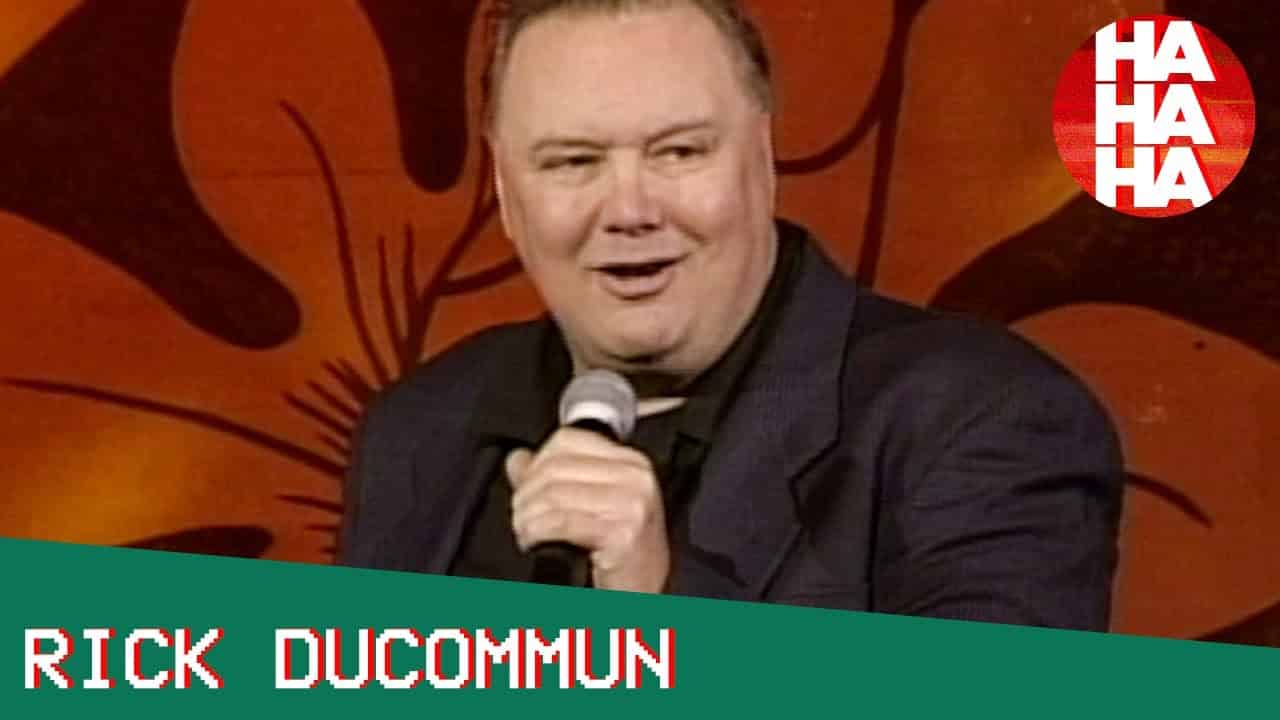 The Most Expensive Mistakes Ever Made

#RickDucommun on his love of traffic, traveling to Canada, and how today’s kids have nothing to complain about.

The Most Expensive Mistakes Ever Made