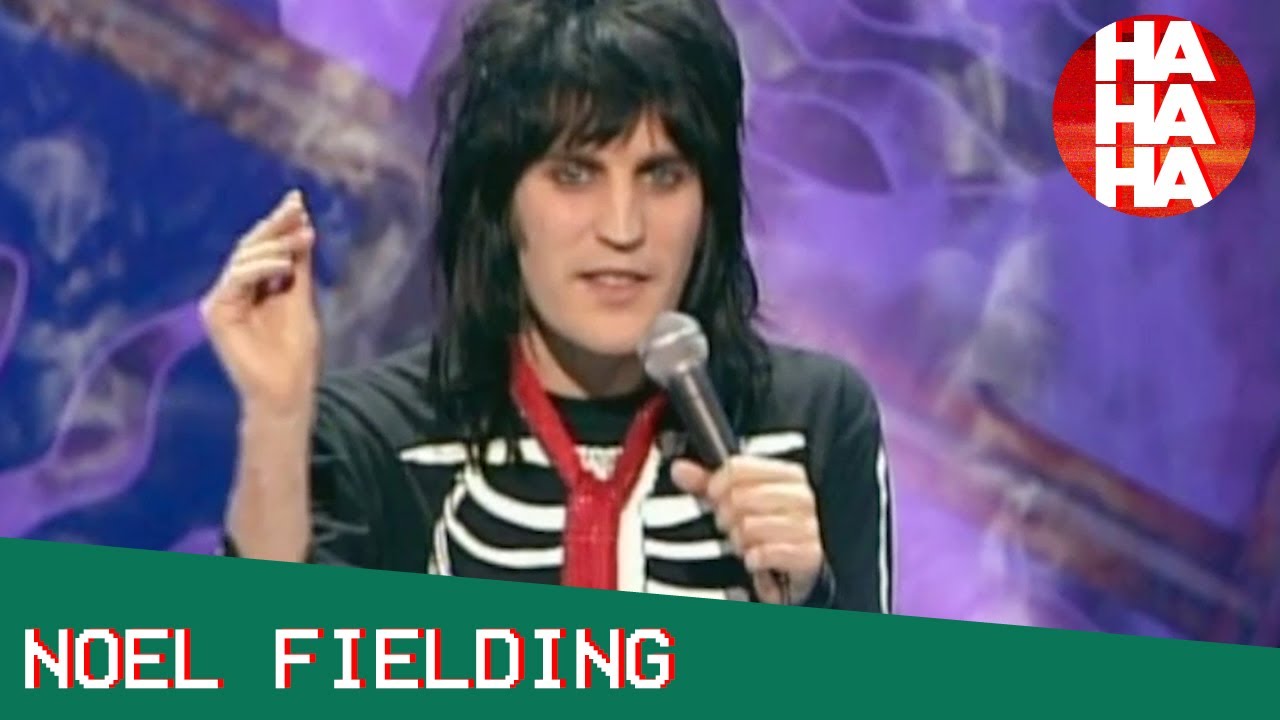 #NoelFielding tries to find a rock climbing buddy, explains why he’s been called The Fizzler and brings out his incredibly accurate horse impression

The UK’s Most Expensive Home

Joey Elias – The Reason Soccer is a Dumb Game

Rick Ducommun – Kids Today Have It Way Too Easy

Russell Peters – The Scariest Thing You Can Say to a Kid

The UK’s Most Expensive Home

Joey Elias – The Reason Soccer is a Dumb Game