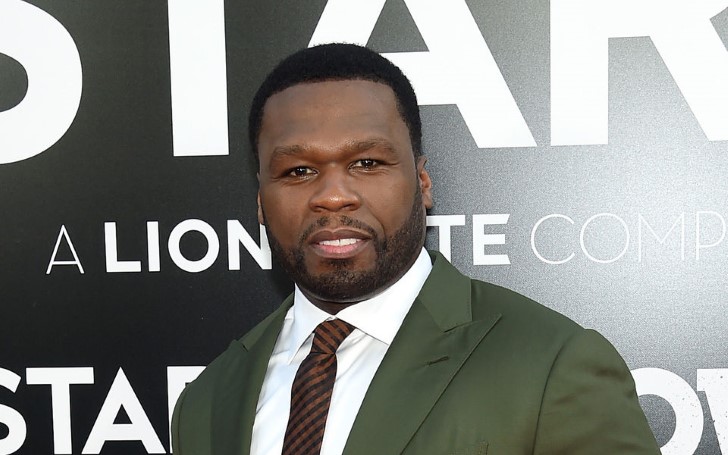 Police Chief under fire for ‘telling officers to SHOOT rapper 50 Cent on sight’ amid an Instagram feud.

Deputy officer Emanuel Gonzalez is accused of making a life-threatening comment during roll call at the 72nd Precinct in Brooklyn against Rapper 50 Cent.

The commanding officer of the 72nd Precinct in Sunset Park allegedly ordered his officers to  “Shoot him on sight”  last June 7, when “In Da Club” rapper was expected to attend an NYPD sanctioned boxing match in the Bronx.

Gonzalez, however, claimed the comment was made for fun after allegations were made. But the news traveled quickly up the ladder to police headquarters. Apparently, the Internal Affairs Bureau’s Group 1 which handles police corruption cases for captains and above is currently investigating and taking care of the case.

Meanwhile, the rapper 50 Cent (born Curtis Jackson) took the allegations very seriously and responded with the series of Instagram posts which targeted Gonzalez.

Future DATING Lori Harvey After Diddy, Spends Birthday With Her On Vacation

Nore NAS VS JAY-Z GOAT Challenge To Win $1000 ‘Who Had The Better Career, Who’s The Best Lyrically’

Ellen Pulls Up Looking For Jay Z And Beyonce At Golden Globes! #GoldenGlobes