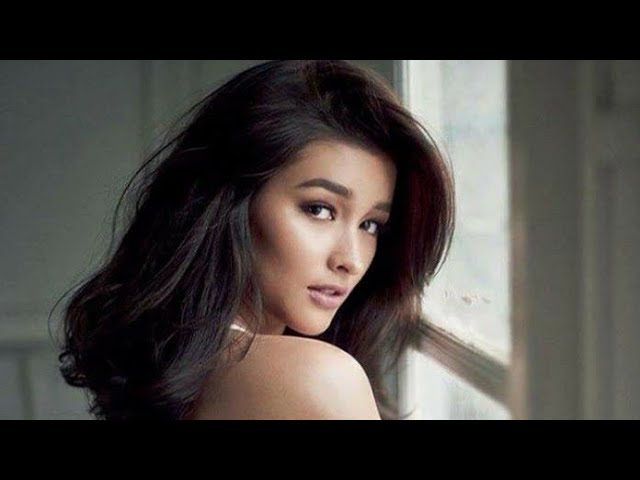 Hope Elizabeth “Liza” Soberano is a Filipino-American actress. She started in a range of television series and films, including Wansapanataym, Kung Ako’y Iiwan Mo, She’s the One, Must Be… Love. She rose to prominence after playing the protagonist in the romantic comedy television series Forevermore with Enrique Gil.

Tom ellis is the james bond