Kubica, Ocon or Sirotkin: Who will join George Russell at Williams F1? 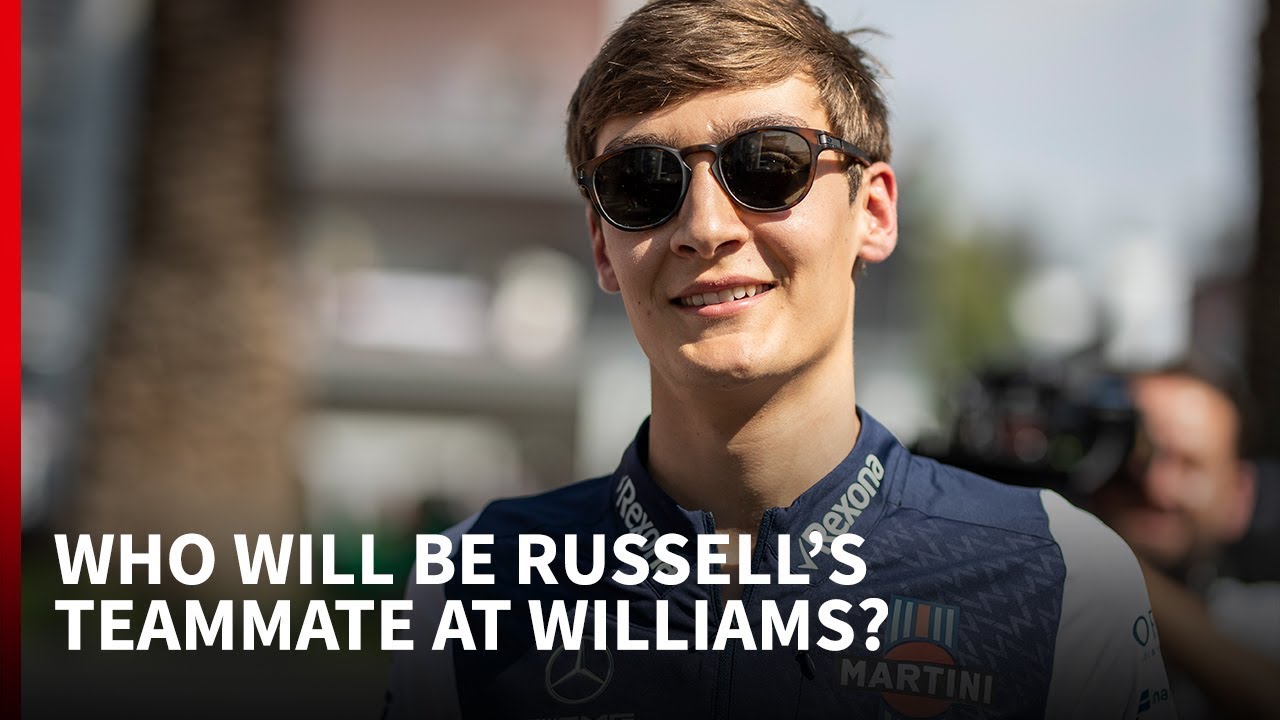 George Russell has been confirmed as a Williams F1 race driver for 2019, and will join fellow Brits Lewis Hamilton and Lando Norris on the grid.

But what about Russell’s teammate? As the F1 circus heads to the Mexico GP, that identity remains unconfirmed. With current Williams driver Lance Stroll leaving the team at the end of the year to join Force India, a team now owned by his father Lawrence Stroll, attention has shifted to current Williams drivers Sergey Sirotkin and Robert Kubica, plus Force India’s Esteban Ocon.

Who do you think deserves the Williams F1 seat? Let us know in the comments below.