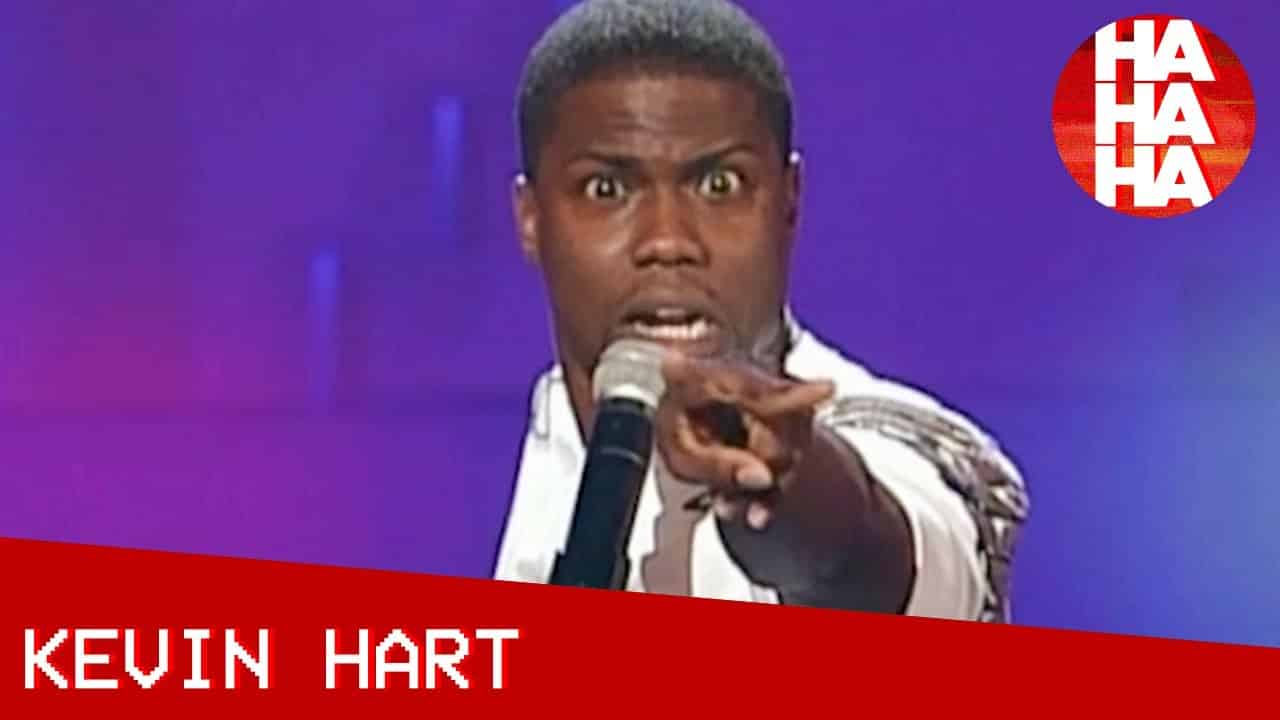 Our festival is 100% free and 100% digital so make sure to check out the website for all the details 👉 festival.hahaha.com/en

#KevinHart on his hatred of ostriches and the story of how he was attacked by a belligerent dolphin.