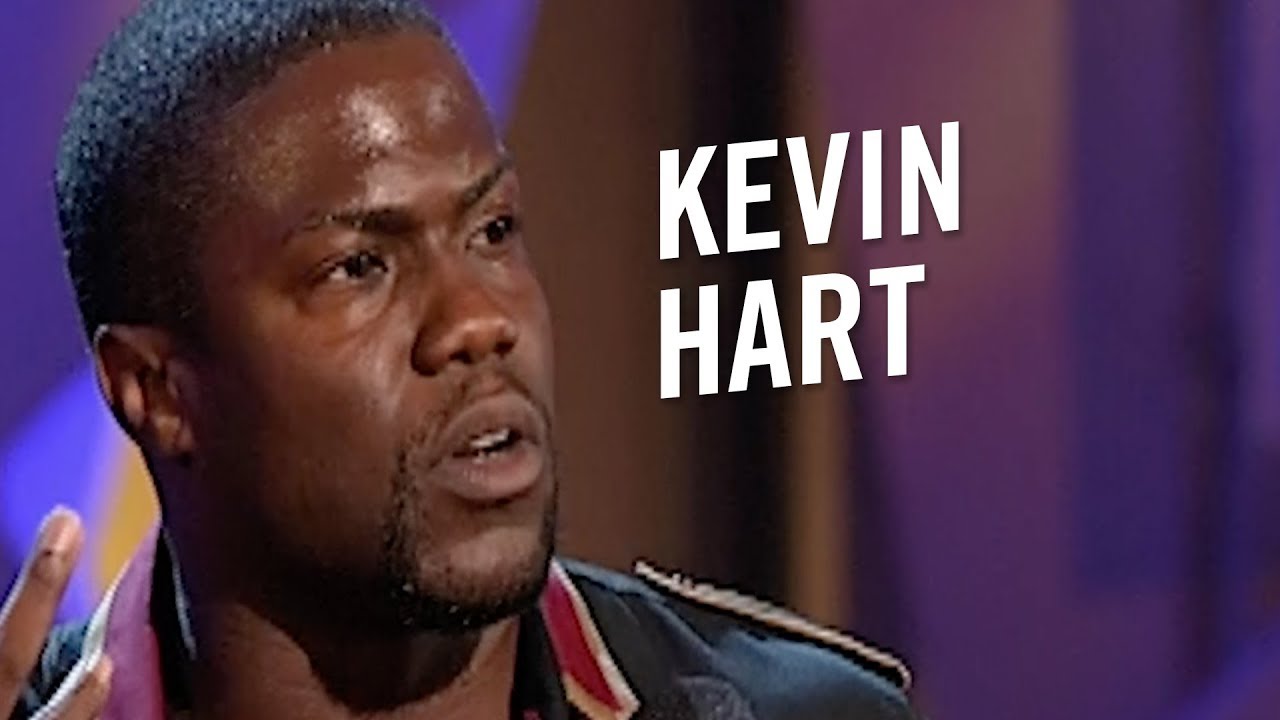 This performance was filmed during the Just for Laughs Festival at Montreal, Quebec, in 2007.