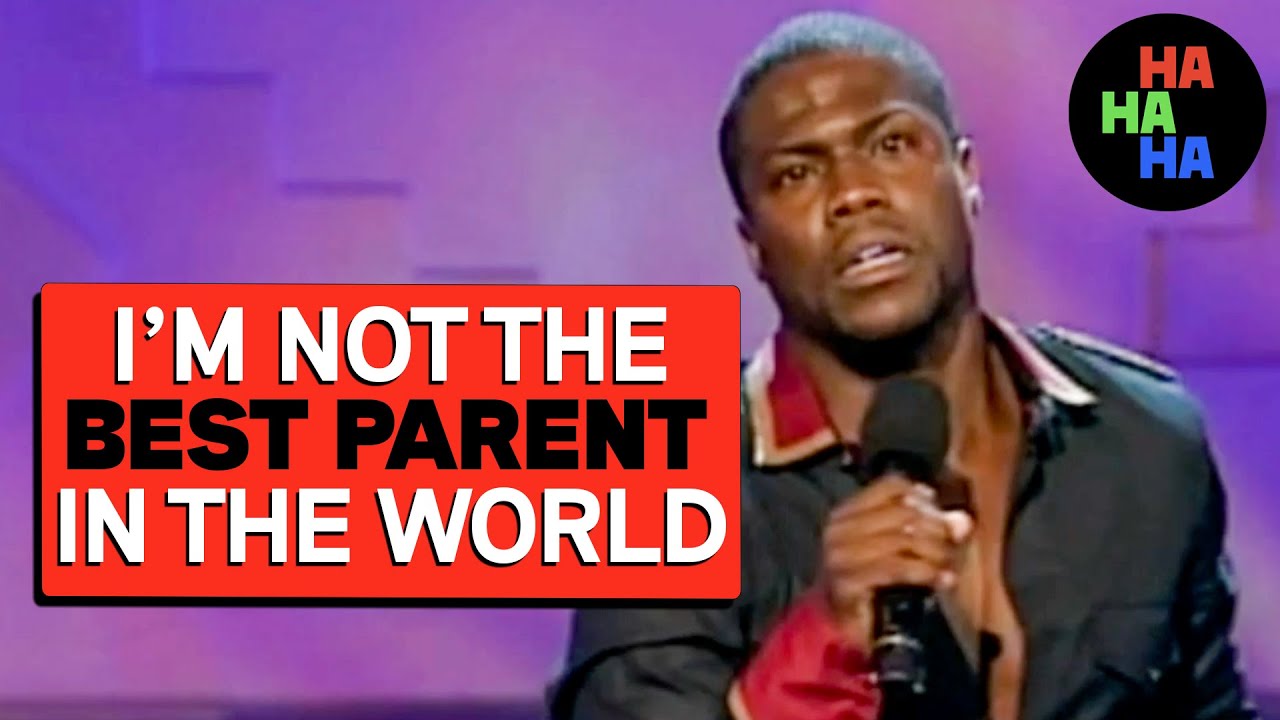 #KevinHart talks parenting, and his daughters powers of manipulation!