Kevin Hart – I’m Not Qualified To Watch My Kids 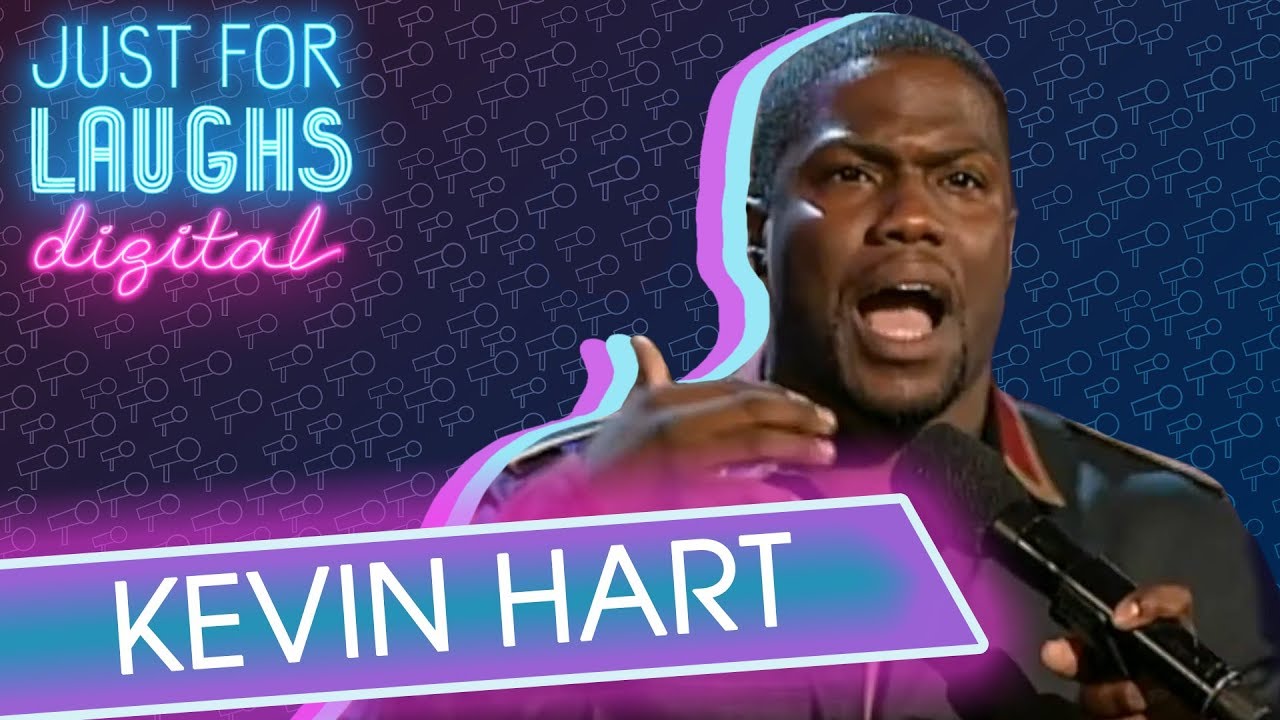 #KevinHart on watching his dad get knocked out, creating #DaddyDay , and why he doesn’t want to watch other people’s kids.

Kevin Hart stand up from the Just For Laughs Festival in 2009 .

ABOUT #JUSTFORLAUGHS :
Just For Laughs is the world’s premiere destination for #standupcomedy. JFL produces the world’s largest and most prestigious comedy event every July in Montreal, as well as annual festivals in Toronto and Sydney. On this channel, you will find comedic clips from some of the most legendary comedians in the business: Chris Rock, Bill Burr, Kevin Hart, and more. We also feature stand-up from newcomers such as John Mulaney, Bo Burnham, and Amy Schumer. If you just want to laugh, you’re in the right place.