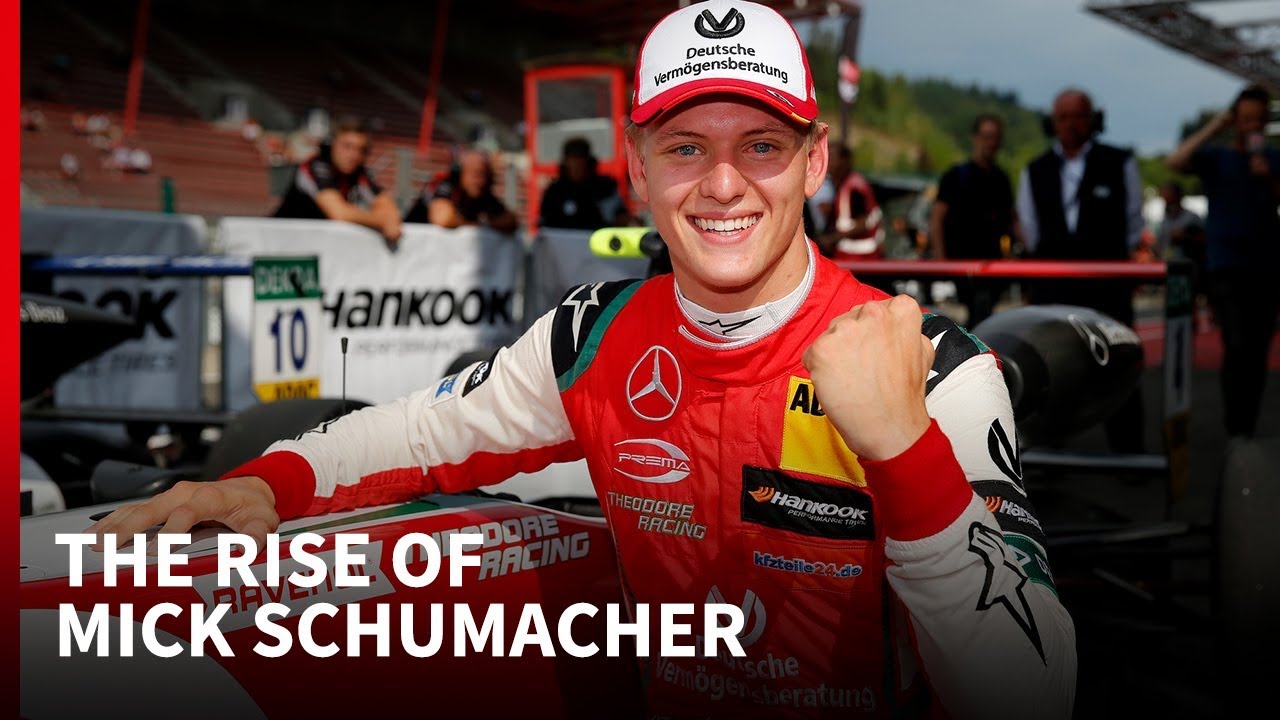 Michael Schumacher’s son Mick joined the relatively short list of drivers to have scored a hat-trick of wins over a weekend in the Formula 3 European championship with a stunning performance at the Nurburgring last weekend. As he sits just three points behind Red Bull’s hotly tipped future star Dan Ticktum, the Autosport team assesses how Schumacher has found his feet in single-seaters, whether he can beat Ticktum to the crown, and where his career could be heading next.