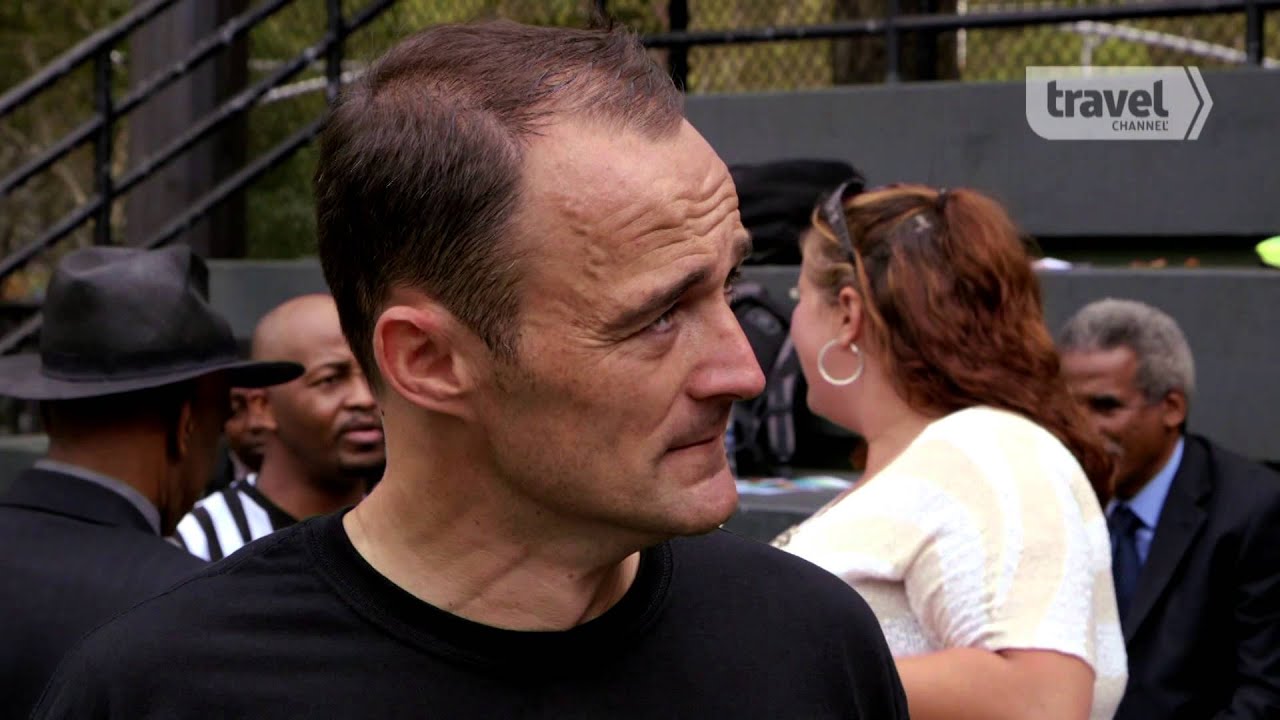 Does more money mean more problems? Host Nick Watt gets the local take on gentrification in two iconic New York locales: Harlem and the Hamptons. In the past two decades, Harlem has gone through a massive transformation. What was once considered to be a “bad part of town” is now prime real estate, but not everyone thinks these changes make it a better place. Outside of the city, he finds out what the Hamptons’ potato farmers, clam diggers and local tribes really think of the wealthy mansion-builders whose houses sit manicured and empty most of the year. New episode premieres Tuesday, July 28 at 10:30pm ET/PT.

Weight loss transformations – before and after – nutrition – bodybuilding motivation

5 Most Isolated Communities At The End Of The Earth

For Wine and Chocolate Lovers

Packing a Clear Bag for a Football Game – Travel Channel