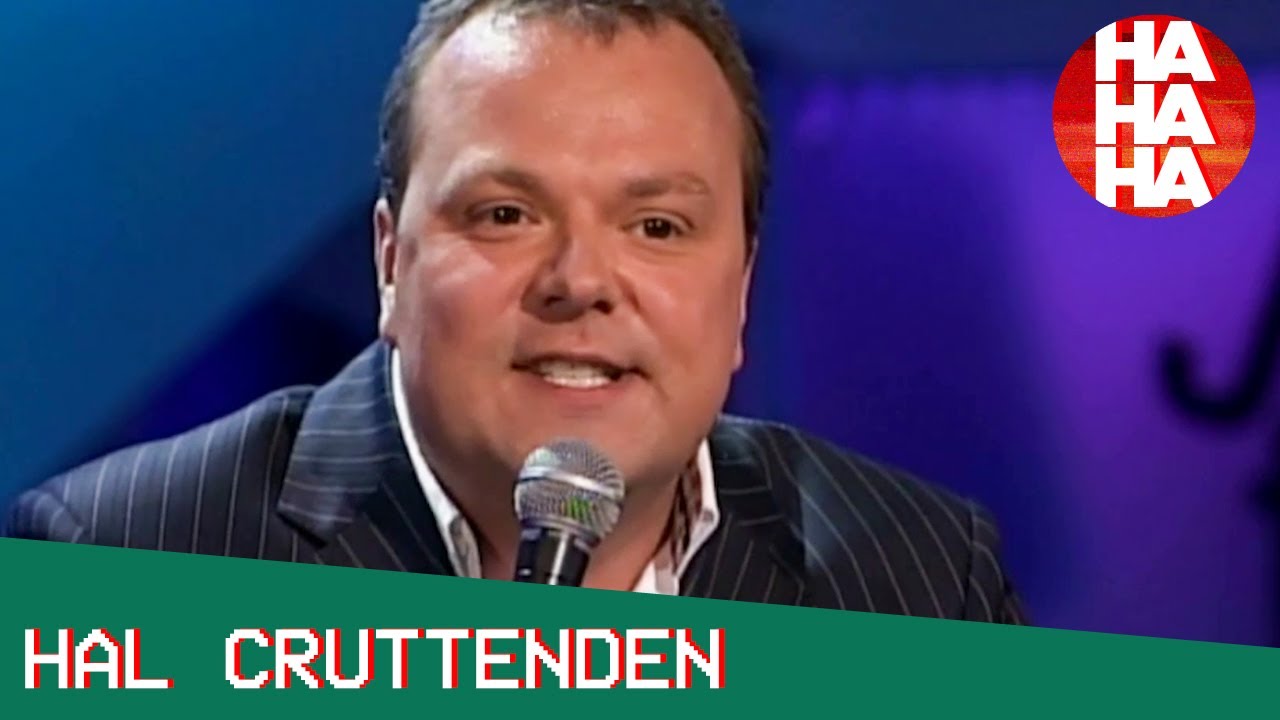 #HalCruttenden on his unique voice, why he doesn’t enjoy the Olympics, and the reason he wanted to be a politician growing up.

The Biggest Couch In The World