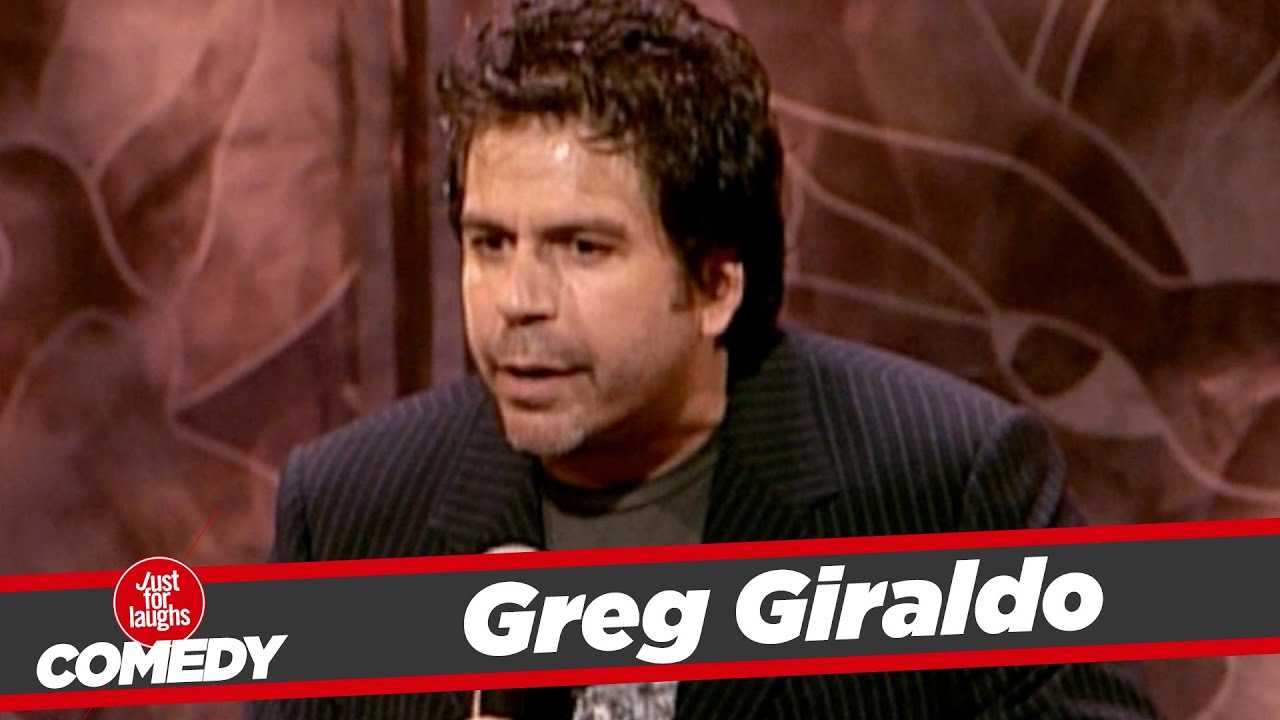 The late great Greg Giraldo, brings his surreal and intelligent observations to the 2005 Just for Laughs Festival in Montreal.