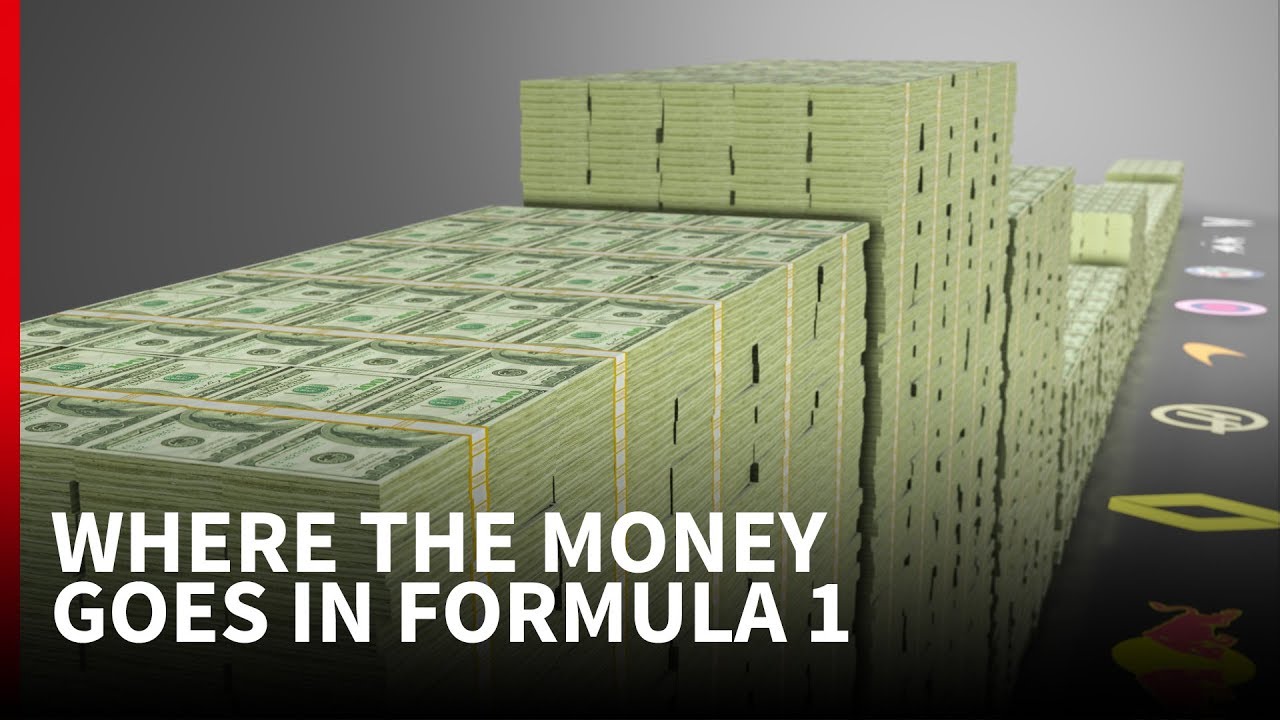 Formula 1 has revealed its blueprint for major changes in 2021, but those well-intentioned plans could all fall flat if it fails to fix the way it distributes prize money among the teams. The current contracts between F1 and the teams were agreed with Bernie Ecclestone, at a time when he needed to do whatever it took to get long-term commitments from the main players. The result was a disproportionate amount of money being paid out to the most important teams, which has created an imbalance that now plays out on the track. This video explains how the current system works, and it’s pretty clear to see why it needs to change