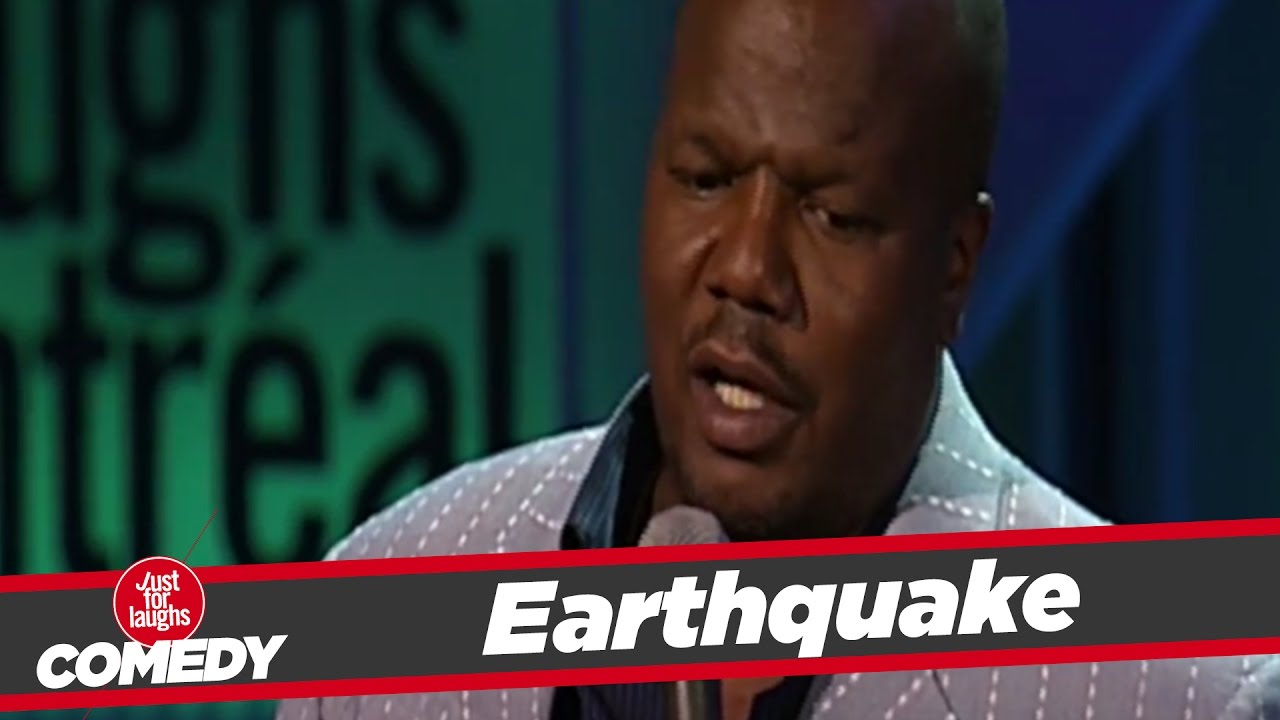 Earthquake, comedian, actor and voice artist, known for his recurring role on Everybody Hates Chris, throws down a hilarious set at the Montreal Festival.

How much does an enthusiastic SRE class look like?