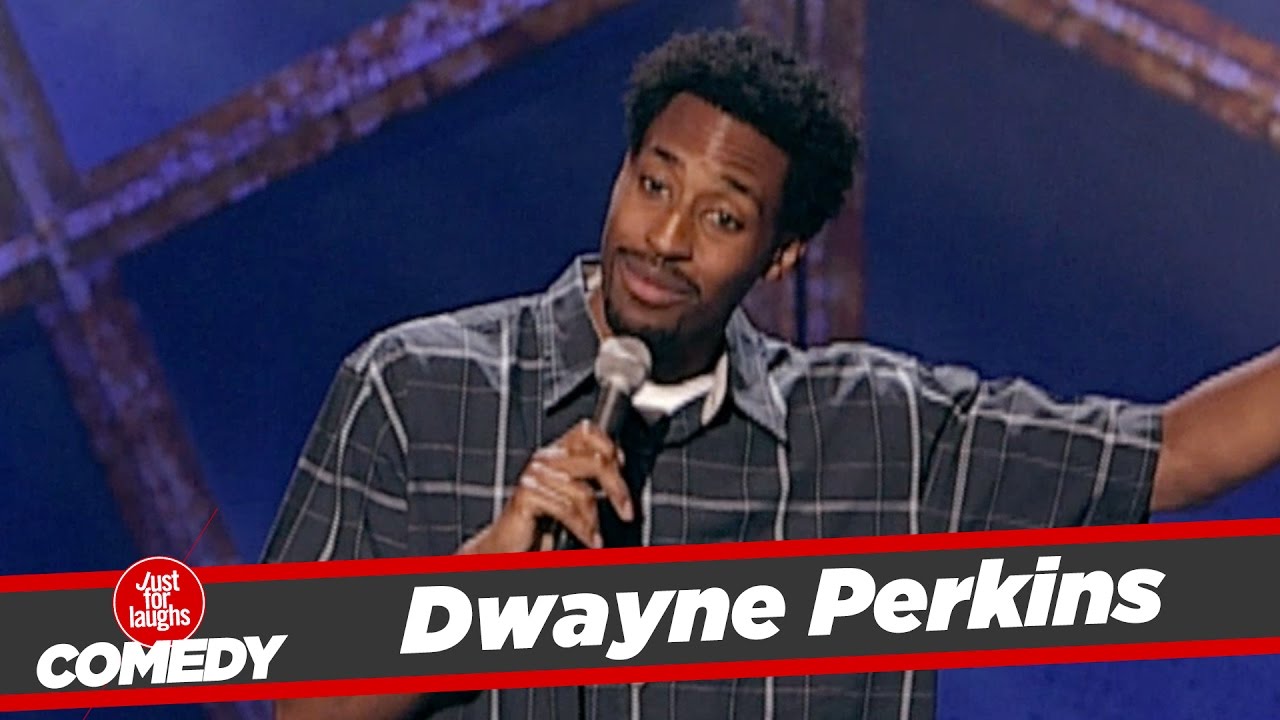 Dwayne Perkins, stand-up comedian, has performed on Late Night with Conan O’Brien and who was the artist-in-residence at the Rotterdam International Comedy Festival in 2015, brings his subtle comedic approach to Montreal.