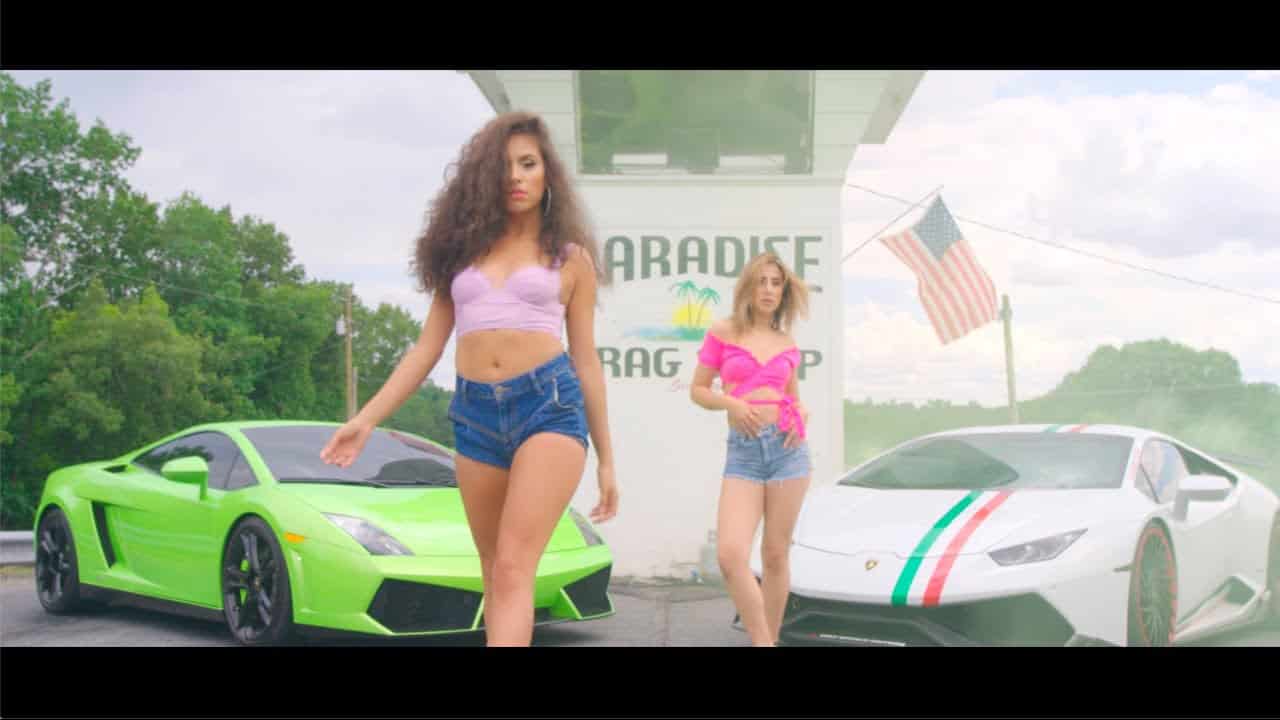 You are now watching the official “On My Own” video by Drako, available worldwide via Babygrande Records. Video directed by GT Films. Track produced by Ouhboy.

Fresh off the release of his HipHopDX-premiered debut 2020 single, “On My Own,” Atlanta’s Drako has returned promptly with its official music video. Directed by GT Films, the “On My Own” visual uses a hotly-contested street race to metaphorize the song’s solo bravado theme. Pinning Drako against a towering formidable opponent, who looks like he could be a defensive lineman, the cinematic video chronicles Drako from race preparation to the climactic showdown. After tuning his lime green Lamborghini in isolation, the Fully Loaded rapper blocks-out the tempting surrounding summer cookout atmosphere to hone in on the ultimate goal: winning on his own accord, and proving how he’s always been able to do better on his own.

“On My Own” is produced by Ouhboy, who enlists a dynamic trap instrumental to provide the sonic footing for Drako to discuss how he earned his stripes, and how throughout it all, the one absolute that has remained is his ability to count on himself. Drako has returned triumphantly, and shows no signs of slowing down.

ABOUT BABYGRANDE RECORDS
Established in 2001, Babygrande Records is one of the premier independent labels operating today. After 19 years, Babygrande has still maintained its unique perspective within the industry, prospering during the most volatile period in the history of recorded music and beyond. The label has been influential in launching the careers of new artists while at the same time working to nurture the careers of seasoned veterans.

eLVy The God Mobbin Up Shot by @Diamond Visuals

Sally Sossa – A Letter To The Streets [Official Video]