Home COMEDY Derek Lengwenus – My Dad Forced Me to Smile 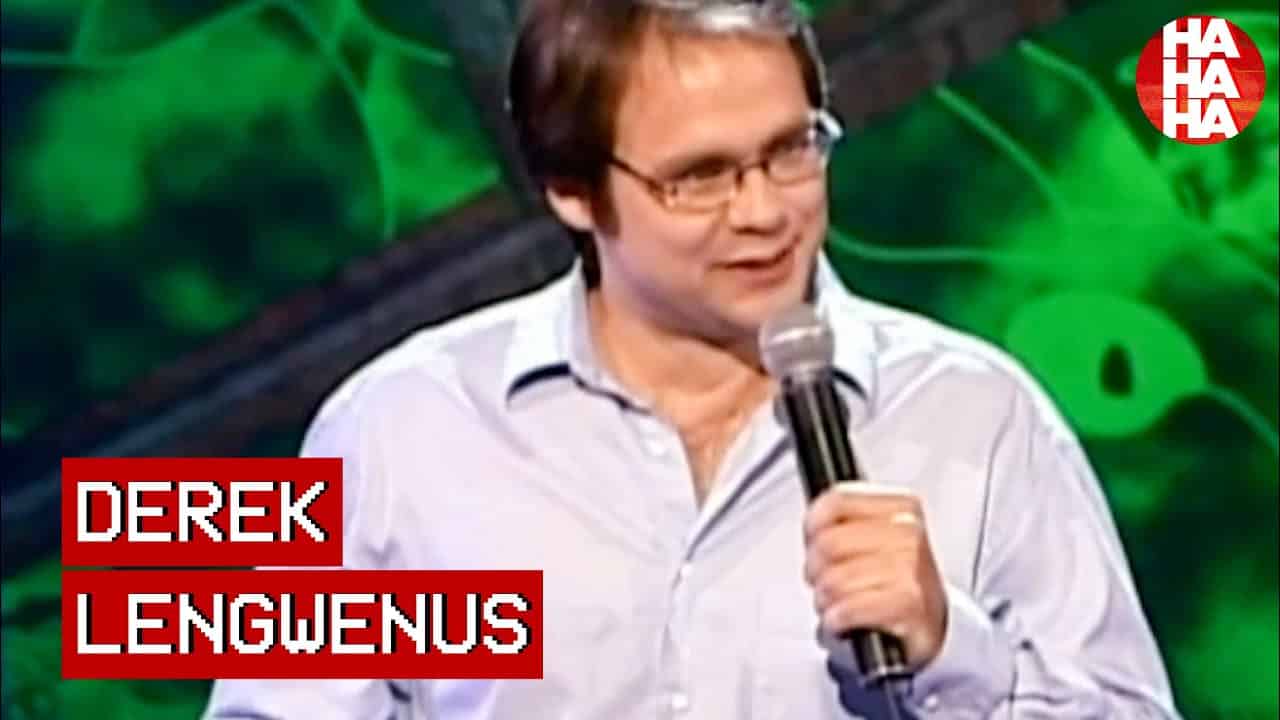 #DerekLengwenus on how uncomfortable hospitals are, choosing comedy as a career, and his strict German father.