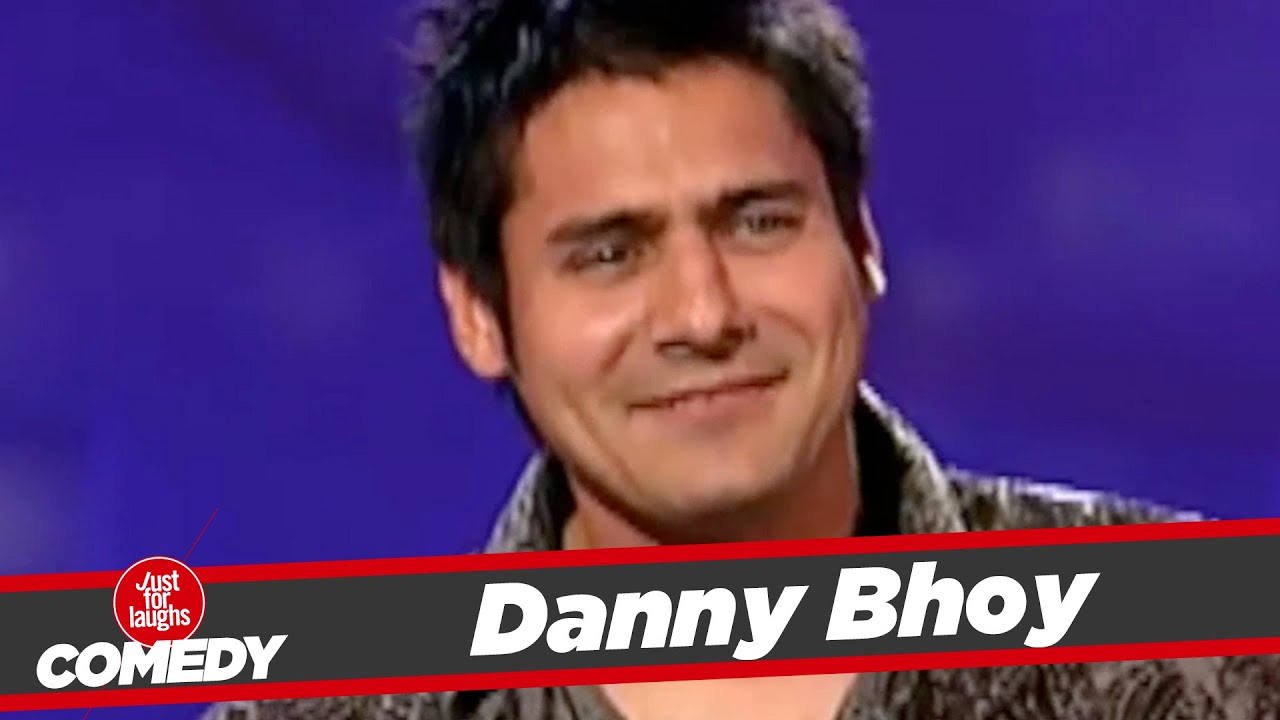 Danny Bhoy’s name might be misleading, but this Scottish-Indian comedian is massively popular with the JFL crowd! Watch as he performs at the 2007 Just for Laughs Festival in Montreal.


Just For Laughs is the world’s premiere destination for stand-up comedy. Founded in 1983, JFL produces the world’s largest and most prestigious comedy event every July in Montreal, as well as annual festivals in Toronto and Sydney.