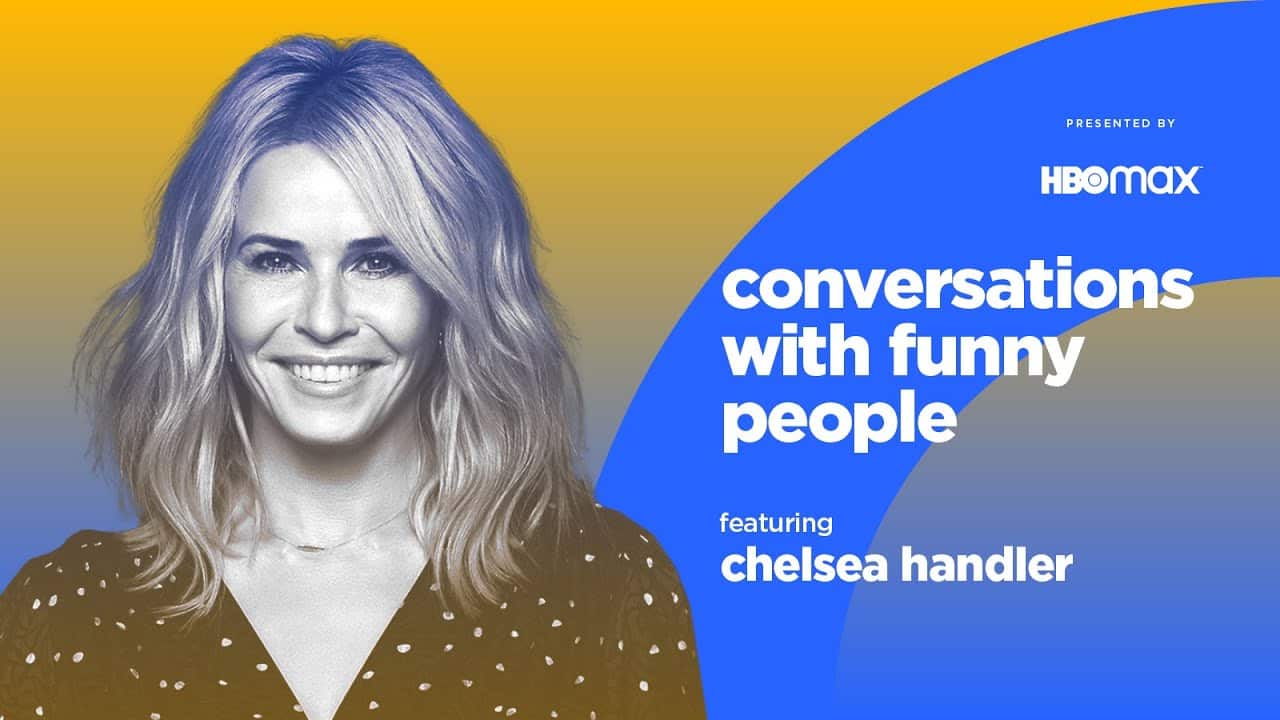 Our festival is 100% free and 100% digital so make sure to check out the website for all the details
👉 festival.hahaha.com/en

In this edition of Conversations with Funny People, Presented by HBO Max, comedian Chelsea Handler takes to the virtual stage for a live, unscripted and never-before seen conversation. Regarded as one of the most successful figures in entertainment today, Chelsea Handler and her talk shows, best-selling books, and stand-up comedy have attracted millions of fans worldwide. Handler has been honored by TIME magazine as one of its annual “TIME 100”; Glamour magazine as one of its 2011 Women of the Year; and the Human Rights Campaign, which gave her its Ally for Equality Award in 2009. Handler’s first stand-up special in over six years will launch on HBO Max this October. In the special, Handler will share her hilarious experiences about her family, friendships, and her first foray into therapy—where she was able to unearth why everyone on this planet annoyed her so much.