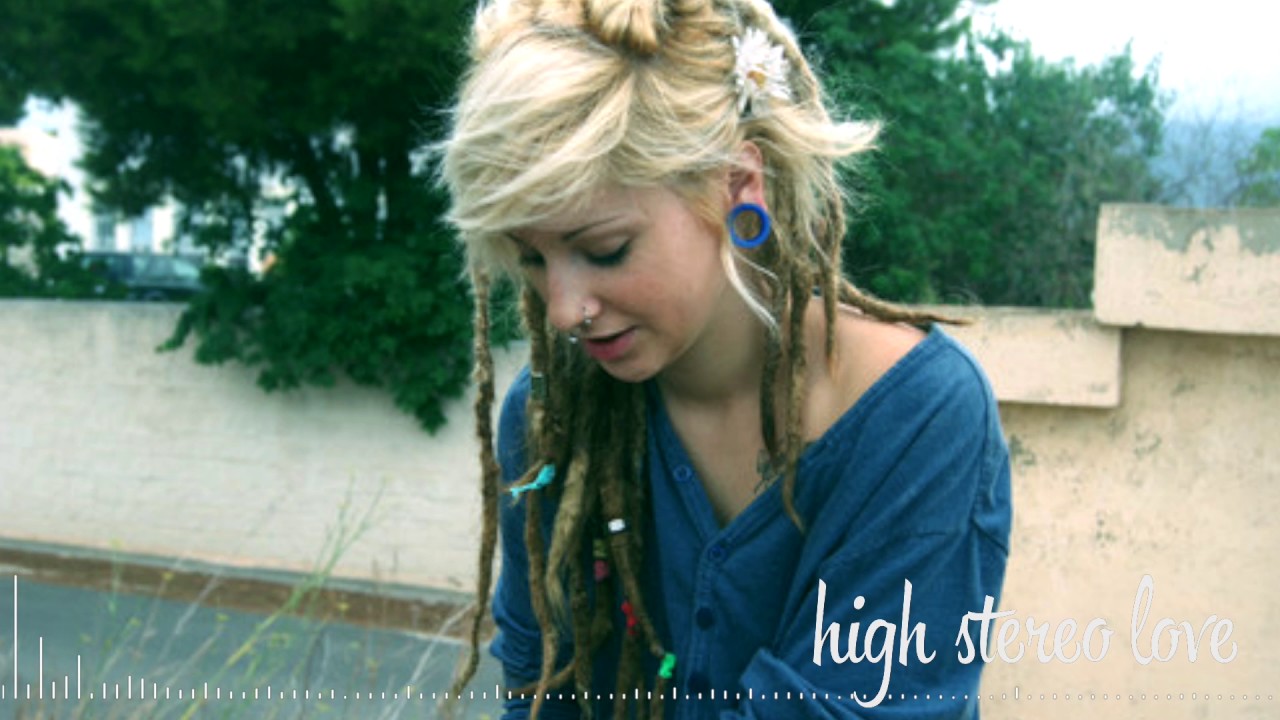 www.instagram.com/realcolliebuddz
—————————————-
Born in New Orleans but raised in Bermuda, dancehall singer Collie Buddz was entranced by the urban music of his island home. He favored dancehall the most, but soca and hip-hop were important too, all of which exploded out the speakers of his DJ brother. His brother was also involved in recording Collie’s demo track, “Come Around,” an infectious song that blew up in Europe and topped the charts in the U.K. before it came to Jamaica. As the marijuana anthem was climbing the JA charts all the way up to number one, rapper Busta Rhymes cut his own, unauthorized remix, which increased the track’s presence on urban American radio. Guest vocals on a remix of Beyoncé’s “Ring the Alarm” began his relationship with the Sony label, while hooking up with Lil’ Flip for the rapper’s I Need Mine album kept spreading the Collie Buddz name on the streets. Everything was in place as his second single, “Mamacita,” and his self-titled debut album were both released by Sony in the summer of 2007. In 2011 he returned with the free download EP Playback. In 2014 he released the singles “Light It Up” and “Yesterday” with Riff Raff and Snoop Dogg, while the release of his Blue Dreamz EP in 2015.

CGI Animated Spot HD: “The Girl and the Cloud” by Studio AKA | Red Knuckles Studios