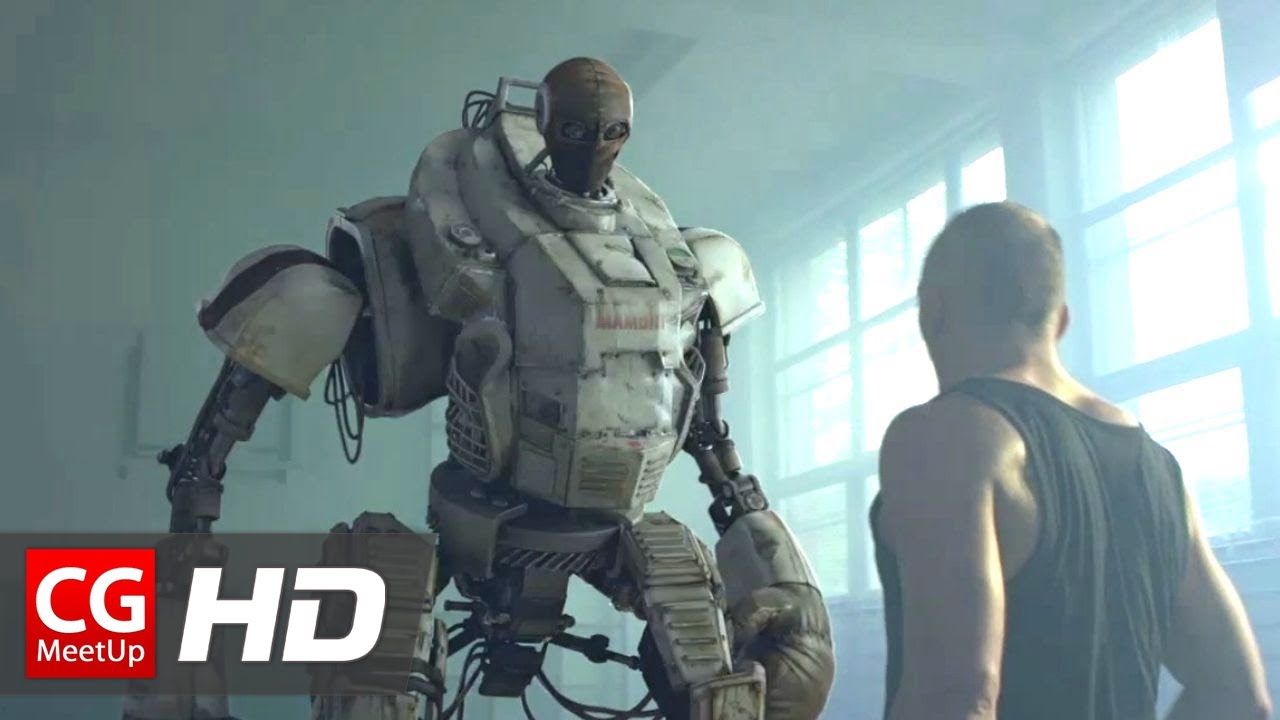 CGI VFX Animated Short Film How To Train Your Robot by Platige Image. Featured on www.cgmeetup.net/home/how-to-train-your-robot/

This film was done by students of Animation and VFX Course organised by Platige Image and CD Projekt RED.

HOW TO TRAIN YOUR ROBOT is a VFX exercise carried out by a group of students with a help of professional tutors. It was the core of a half year animation and VFX course organized by Platige Image (animation studio), CD Projekt RED (game developer) and Polish Film Institute. The idea of the course was to give young gifted CG artists possibility of smooth entry into the professional life.
Sixteen students were chosen out of 140 candidates. They were divided into two groups – Asset Creating and Render-Compositing. Since October 2012 they have been meeting once a week for lectures and workshops. Their main task during the course was to create a short film about a robot that want to become a professional boxer. The film had a professional and experienced director who supervised the whole project. It had also a professional supervisor and a team of tutors – all cooperating with Platige or CD Projekt.

All of the students took part in the simple shooting session in October last year and since that time the work started. Asset group worked on creating model – to make the things less easy – they were to work out the final model together. They had to adjust the final model according to the requirements of professional rigging and animation team.
“Working on the model was a complex task. It was divided into three stages. At first each of us created a sketch model in Zbrush. We chose two most promising and developed them in teams. I led one of the teams. It was a new experience for me as I haven’t managed team work before. I had to deal with a lot of feedback from our tutors, give it back to my team and check their progress.” – says Iza Kuś, one of the students.

Meanwhile RC group was doing rotoscopy and tracking on source footage. Early in December they started working on shading and rendering. Each of the students got one shot and was to prepare render passes. Basic compositing was done according to a reference shot done by Michal Sawtyruk, one of the students. “Shot matching stage was a pretty big issue because everyone has a different color sense and we had a lot of corrections to do afterwards.” – says Michal Sawtyruk.
Though it wasn’t a sound course a three students of Chopin University in Warsaw agreed to prepare sound effects for the film. Their work started in March and was guided by the director.