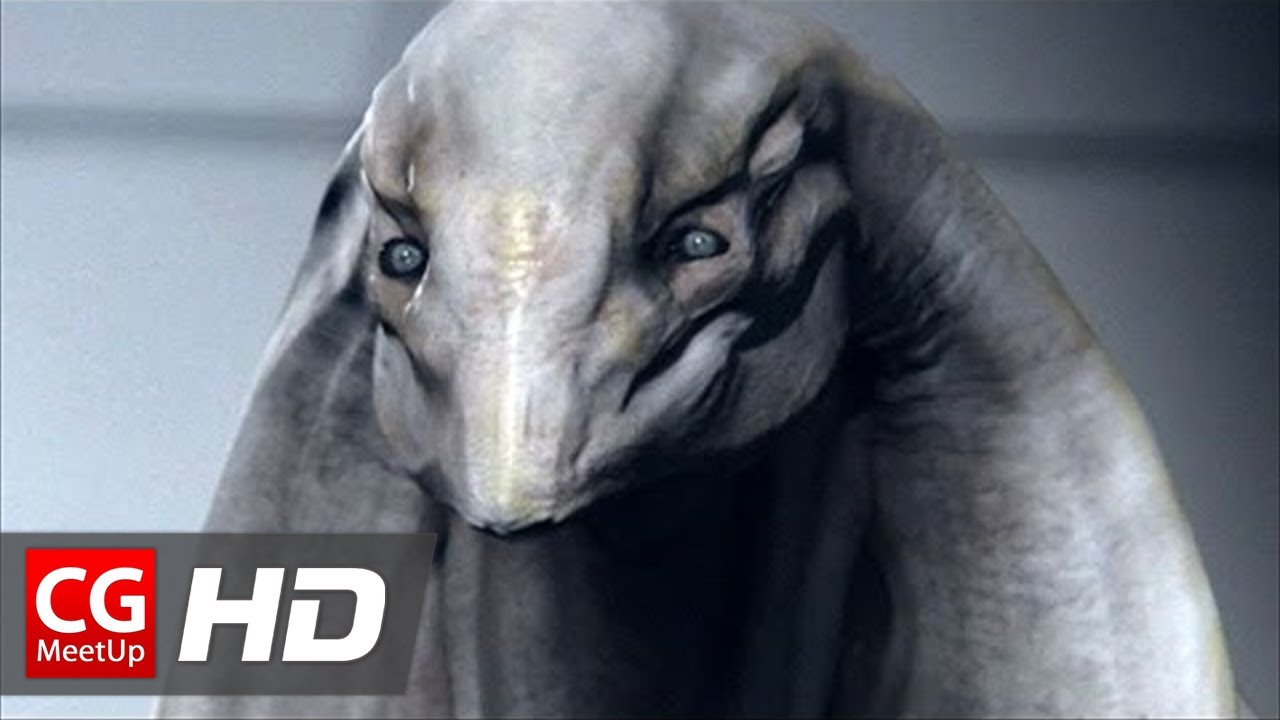 A member of an alien race is being interrogated and tortured by a machine.

The film starts with the voice of a machine speaking. It is interrogating an alien. The alien comments rudely, and the machine says this response is “inappropriate”. It electrocutes the alien a few times, and mentions a “rendezvous”. The alien’s backstory is revealed, showing that his race was at war with the machines they created. He, along with his fleet, protected his people, but he was captured. Later on, the machine explains that they wish to gain independence through the extermination of the alien’s race. The alien soon breaks free, tearing the machine’s head off. He took his chance, and escaped on his ship. Meanwhile, the machine turns itself back on, and starts tracking the alien back to his home world.