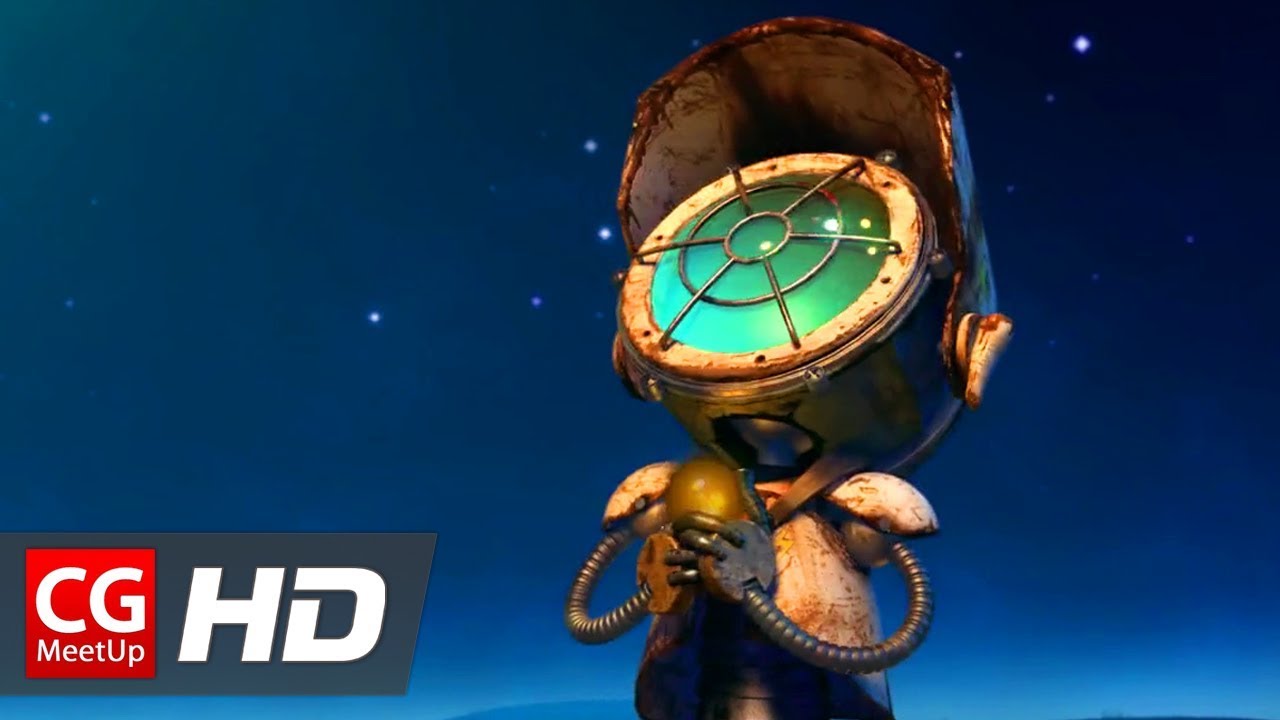 LIGHT tells the story of a lamp and some of his friends.

WANT TO GET FEATURED?
All CGI artists, studios or schools who would like their work featured or
published on CGMeetup please apply below. We’re looking for short films, commercial spots, breakdowns, showreels etc.
Submit here → www.cgmeetup.com/gallery
Contact us here → info@cgmeetup.com or info@cgmeetup.net

Stephen Jackson Gets A Workout Preparing For Next Week Big 3 Matchup!