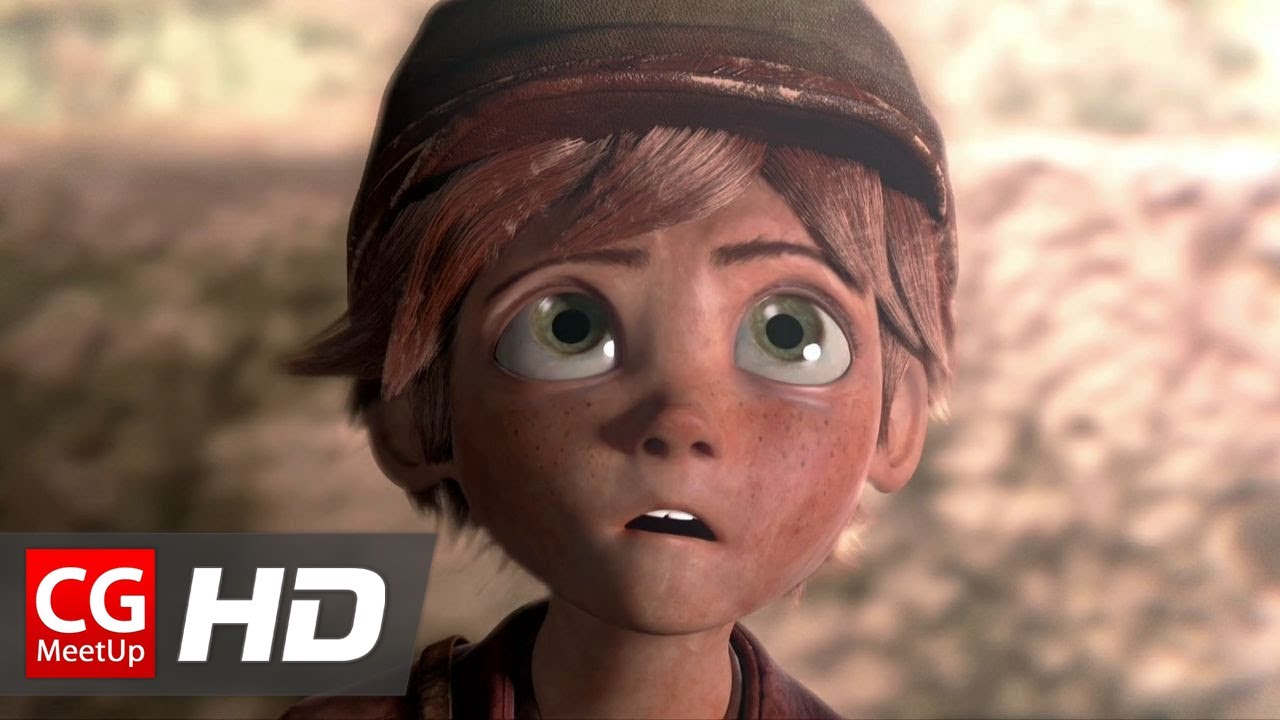 The Sentinel Short Film
“An ancient stone warrior and a young runaway will cross a dangerous, twisted world, seeking a new home for humanity and for themselves.”

The Sentinel was created by Boketto as a proof of concept piece for an animated series.

SYNOPSIS
The world as we know it is gone. A terrible force known as The Scourge has ripped apart the land, boiled the seas and broken even gravity itself. A band of survivors has taken refuge in a mountaintop fortress, the lone safe-haven from the chaotic world below. They constructed a mythic warrior, a stone giant known as The Sentinel, with the power to restore the world so that it can once again sustain life. Centuries pass as the people wait for their hero to return and liberate them, but a boy named Ori refuses to wait any longer. He is willing to do the forbidden and escape the fortress itself to seek the warrior and fulfill the Legend of Humanity’s deliverance. Little does he know The Sentinel is waiting just outside the fortress walls, and the journey the two must embark on is nothing either could imagine.

DIRECTORS’ STATEMENT
The Sentinel is the story of a diverse set of people coping with their inner turmoils as well as with the physical obstructions before them, each trying to find their place in a world that constantly changes and pulls people apart. With this, we aim to emphasize the weight and complexity of the everyday choices Ori and the Sentinel have to make. In this world, the good guys sometimes make bad decisions, and the villains have understandable motivations. As such, much of our inspiration comes from stories with characters forced into uncomfortable situations struggling to make sense of the world and to form an identity that is their own. Some of these include Shadow of the Colossus, The Iron Giant, and the films of Studio Ghibli.

HISTORY
After their first collaboration on a short animated film called Legacy, Adam and Nate were eager to explore the possibility of another collaboration. From their first meeting came a lumbering, pensive giant that eventually became The Sentinel. For the following year, Nate and Adam met weekly, developing the world and characters of The Sentinel. With a solid structure in hand, they began production on a proof of concept and brought Adrian on to write the pilot script. After almost four years, with the trailer complete and the pitch book written, they are now seeking financing to begin production of an animated series to truly bring the world of The Sentinel to life.