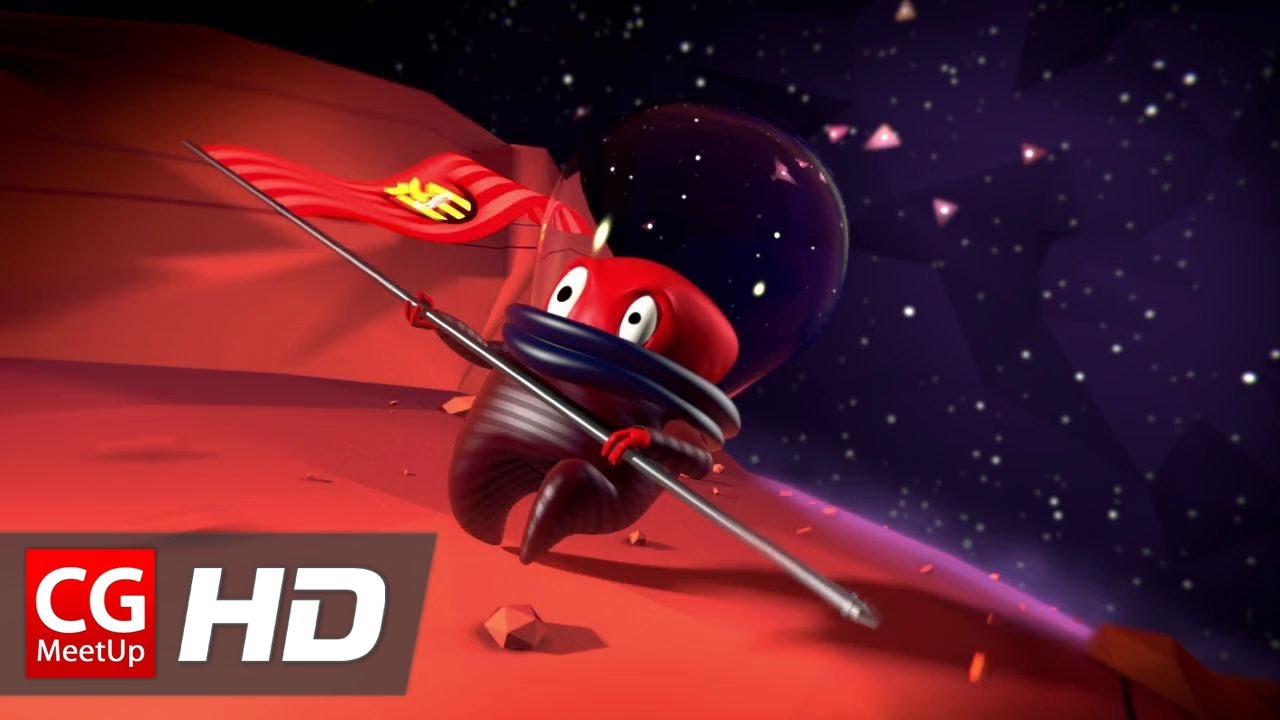 On an unknown planet, a battle between an astronaut and an alien for the gain of the territory will cause important changes to the coveted place.

SUPINFOCOM Rubika, we are proud to introduce our short film : Plantage Cosmique (Cosmic Fail) produced in a month for the TV Channel Gulli. It was made for the “Espoirs de l’Animation” contest organised by French kids TV Channels every year. This year’s theme was “A planet for all, all for the planet!”