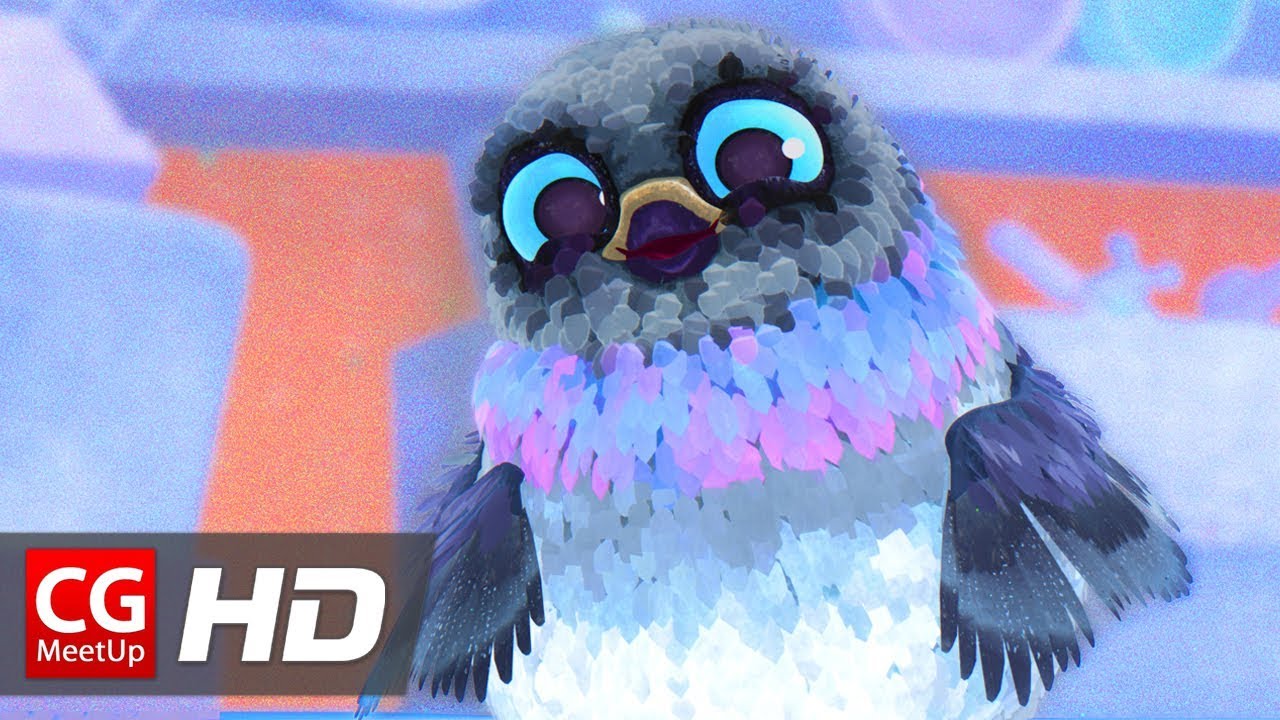 A Belfast pigeon named Eileen goes in blind pursuit of some grub in a drive-thru restaurant, comically protected by fellow biddies, Maggie and Esther, in her perilous endeavour.

Produced by animation students from Ulster University as their graduate film, we aimed to create a quirky film that drew inspiration from traditional cartoons such as Looney Tunes, and more contemporary late nineties/early noughties shows from Cartoon Network such as Ed, Edd n’ Eddy. Animated films have scarcely emerged from Northern Ireland, we hope to open the eyes of the world to the comedic backbone of Northern Ireland, and cast a light on the emerging generation of animators that are beginning to find roots in the industry here.


With special thanks to Alec Parkin, Michael Bass, Conann Fitzpatrick, Belfast MET Sound and Recording Studios and all our friends and family.

WANT TO GET FEATURED?
All CGI artists, studios or schools who would like their work featured or
published on CGMeetup please apply below. We’re looking for short films, commercial spots, breakdowns, showreels etc.
Submit here → www.cgmeetup.net/forums/
or www.cgmeetup.com
Contact us here → info@cgmeetup.net