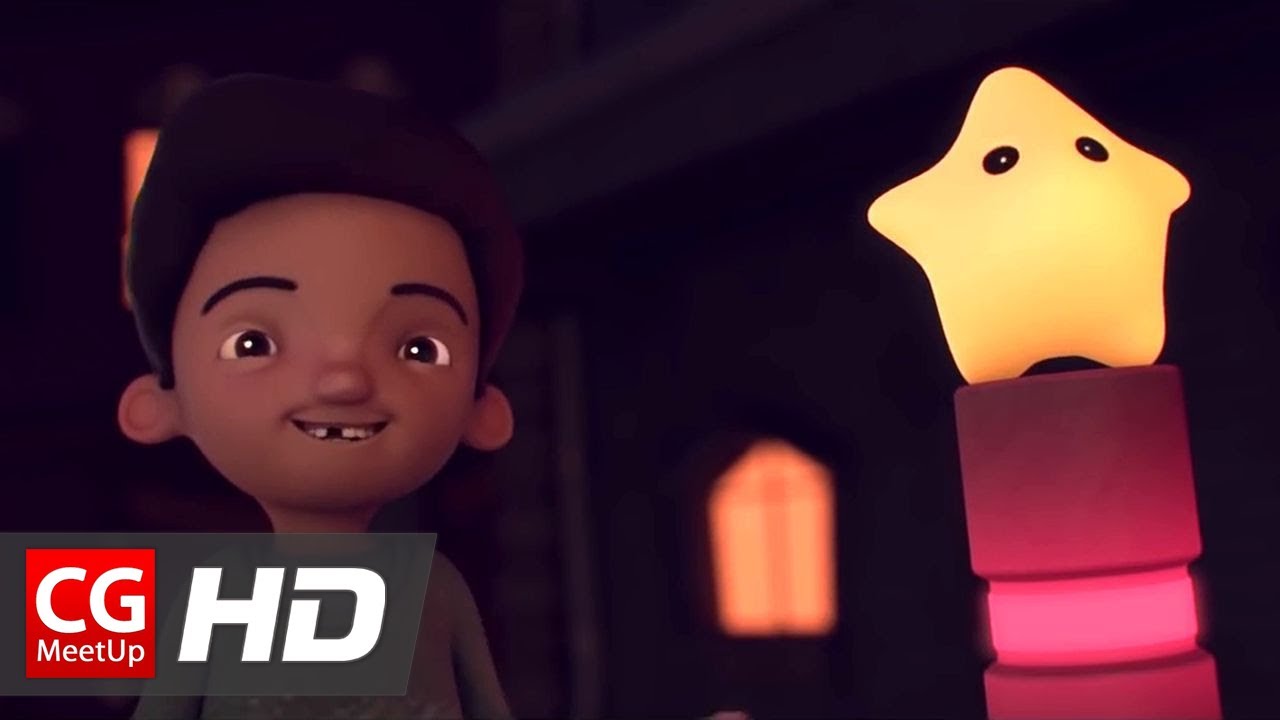 Check out our short film about little five year old Jabu, a boy living alone with his single mother. At night, she toils as a sex worker to return in the mornings to be with her son. Before she departs this night, she leaves a star shaped trinket behind with him.
The main character, Jabu, was inspired by a little boy the director had seen singing on the train for money. We fleshed out his background, his history, including his mother’s history. We felt strong about telling a story that deals with the magic of a child, and his interaction with the harsh world he lives in. Jabu and Mama’s circumstances were inspired by issues relating to poverty and illegal prostitution in South Africa.
The final script was built around these characters. Naturally, as it is a student film, we had input from dozens of people. Their input significantly influenced the final story. With the Art Direction we were inspired to create a film which looked as unique as Cape Town itself where it takes place. We went on multiple trips around the city to get references for everything from building architecture in specific suburbs to Cape Town Metro trains.
The story was not finalized until late into production. The major story issues were resolved about halfway through making the film, however we were still adding new shots in the final quarter of the schedule.
Software: We created the film using Maya, Arnold, Nuke, After Effects, Photoshop and Mudbox.

The New York Festivals International Television & Film Awards has awarded graduates of The Animation School the 2015 SILVER WORLD MEDAL for “JABU” in the Best Student Film Category and a Finalist Certificate in the Short Film category.

JABU – Won a Golden Horn at The South African Film and Television Awards 2016 in the Best Student Film Category.
www.theanimationschool.co.za