CGI 3D Animated Short Film “We Can Do IT” by Eddy.tv, Hornet, Leon Studio | CGMeetup 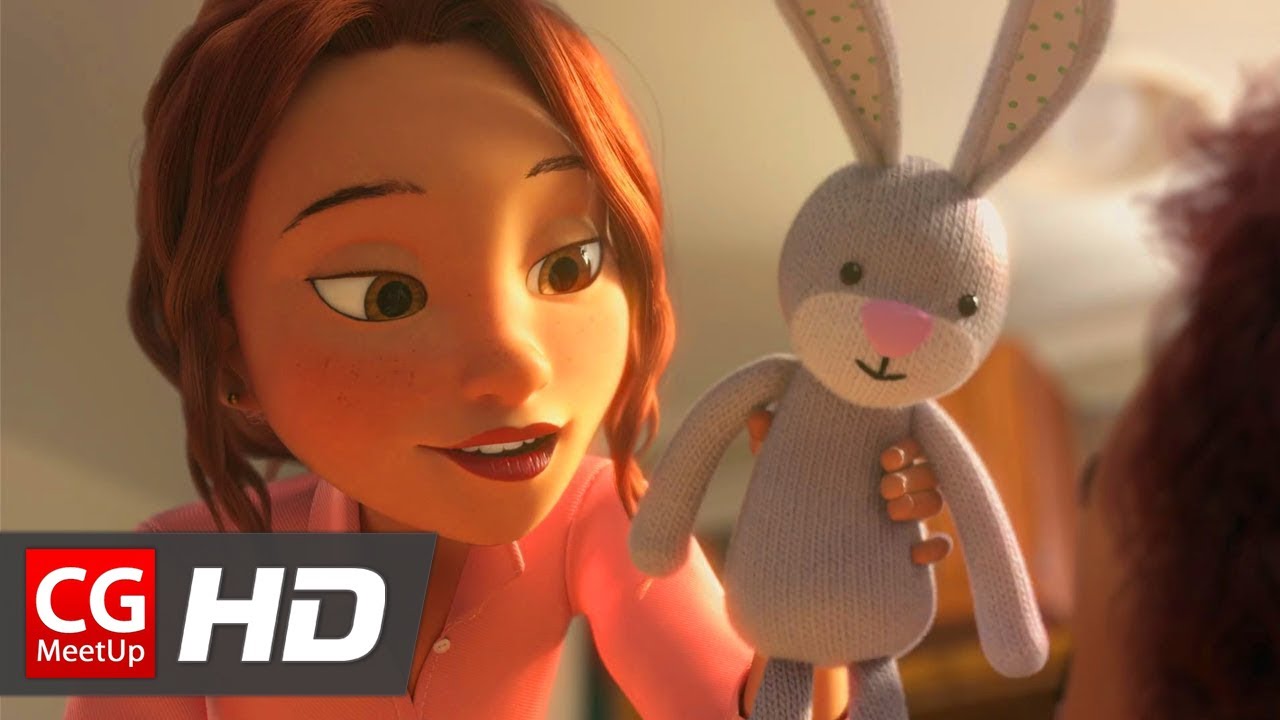 As automation takes over manufacturing jobs, a single mom chooses to adapt instead of being left behind. In this inspirational video, she finds the motivation to rise above her circumstances, reinvent herself with updated skills and become more relevant in today’s workforce. We can do it.

Dan&Jason and 180LA team up on the newest campaign for the University of Phoenix. In a world that is hurtling towards an ever growing dependance on technology, it is still an industry where women are sorely underrepresented. Traditionally in the past, girls had been raised to think that the tech world was not a place for them. And while we have seen a giant push towards teaching young girls that there is a space for them, there will be an abundance of new jobs in technology over the next few years and we need a workforce to fill those roles now.

In this beautifully CG animated film, our struggling single mom finds herself at a crossroads as the labor workforce at her factory becomes unnecessary. She finds herself without a job and floundering to see clearly the path forward. Through the love of her children she enrolls in an online course at Phoenix and is given the toolset to compete in the tech driven job market.

CGI 3D Animated Short Film “We Can Do IT” by Eddy.tv, Hornet, Leon Studio | CGMeetup