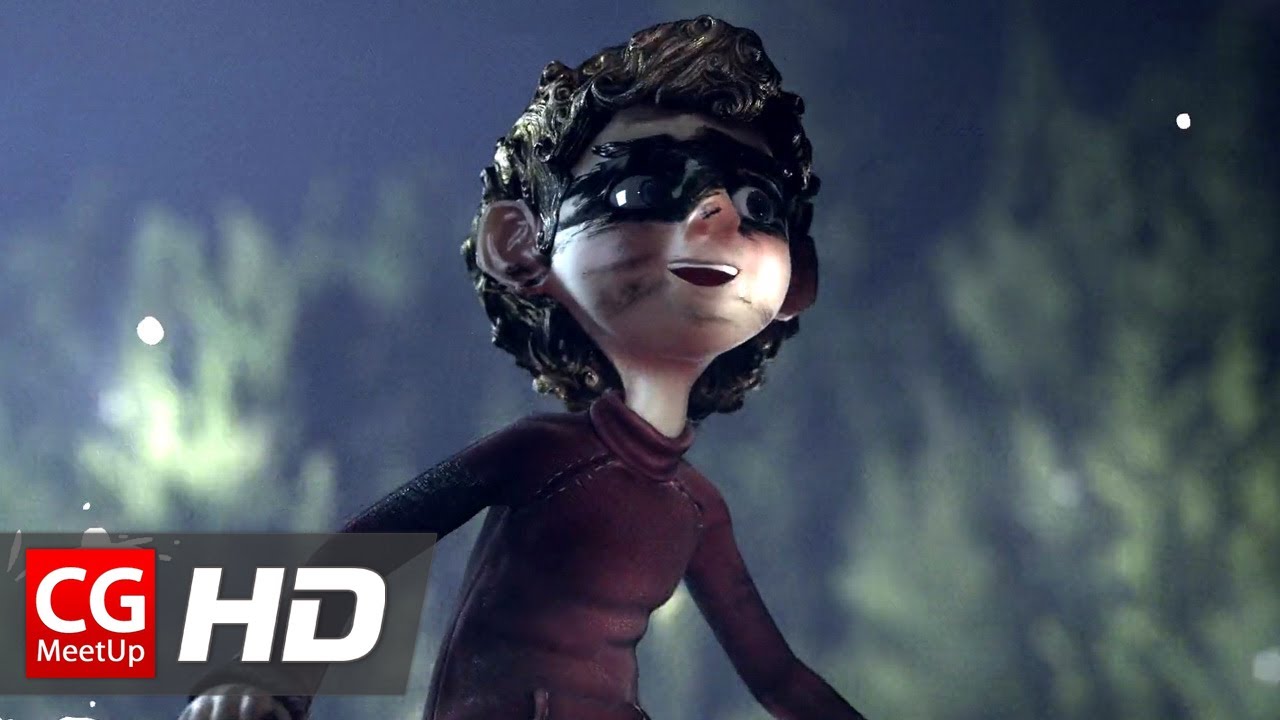 CGI 3D Animated Short Film SAVE ME by Trizz. Featured on www.cgmeetup.net/home/making-of-save-me/

Making of SAVE ME www.youtube.com/watch?v=mowmW4EzXPk

Months of craft, ideas and styling have gone into our latest self-initiated project, developed and hand made at Trizz. “Save Me” is our new animation pice that touches the soul and essence of a young boys inner creative battles.

The boy protagonist, lives in the world of a sensitive young suburban kid who is overloaded with imagination and confronted with the possibilities of self-expression and technology. Intentionally the core story is shaped with a naïve simplicity and hinting where at the places inspiration evolves.

“Save Me” started off as a 5 seconds test project. The design concept of mixed media, with an emphasis on photo realistic rendering was integral to deepening the story mood.
Starting with the boy character, who was modelled and animated in 3d to look like an older technique of hand made claymation.

Our team then built the miniature house out of wood and mini tiles and lots of glue and nestled it all within a forest – little plants from the local garden centre. This being the set for capturing real environments. Once the animation was completed, our illustrator then drew and animated the “interactive sky” effects and finally everything was rendered together and composed into the master film.

Visually and musically, this story speaks of the creative process in all of us – and shows that sometimes during the growth of discovery for implementing an idea there are waves of inspiration, frustration, anger and surprise. In the end there is a very positive outcome, in going to a personal edge we also learn something new about ourselves.

I FORGOT MY SWIMSUIT!