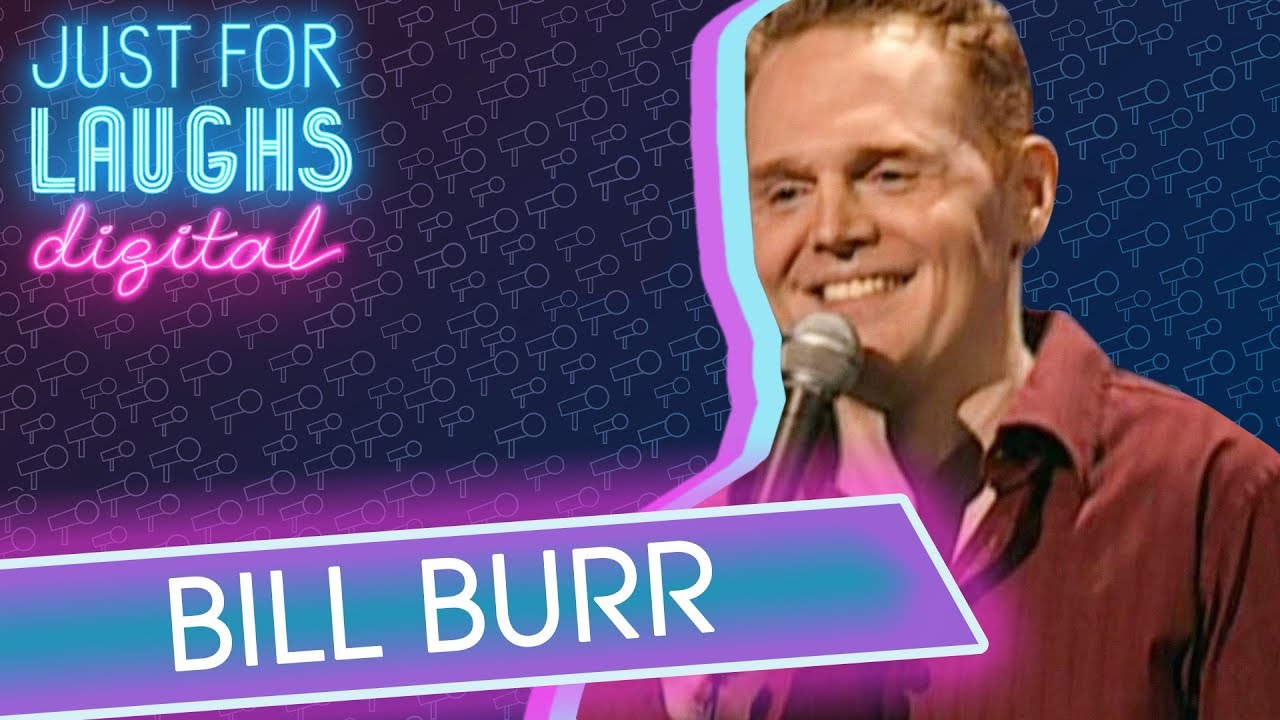 5 Most Expensive Homes For Sale In Miami

#BillBurr on how it’s absurd that people are still getting married, being incompatible with women, and why he hates the Titanic.

OJ Simpson CALLS OUT MLB “They Deserve To Be Punished”, REVEALS What Mickey Mantle Told Him!

5 Most Expensive Homes For Sale In Miami

Patrice O’Neal – Men Can’t Love You And Like You

Howie Mandel – How To Look At Other Women

YOU DON’T WANT TO HEAR WHAT THIS PARROT HAS GOT TO SAY!!!

Bruce Leroy (Taimak) Checks In During Quarantine Lockdown With Some Advice

Patrice O’Neal – Men Can’t Love You And Like You