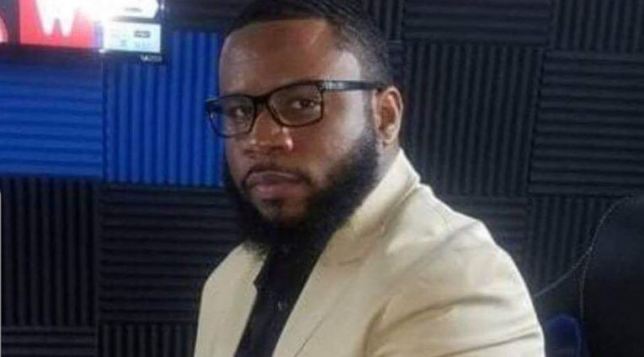 Battle rap legend Tech 9 has died aged 48, according to reports.

Friends and fans of the battle rap scene have been paying tribute all day to the Philadelphia rapper after reports of his death broke today. Premier Battles posted on Twitter: ‘We’re very sad to hear Philly and battle rap legend Tech 9 has passed away. ‘His work both in the pit and as a co-host on Champion, pushed this strange little scene we’re all apart of forward everyday. Battle rap has lost a good one! Thoughts and prayers are with his family.’

The rapper whose real name Akeem Mickens, was one of the most prominent names on the battle rap scene, having battled MCs including T-Rex and Rich Dolarz in the Smack Ultimate Rap League. He was also the co-host of Champion alongside Jay Blac, where he became known for his catchphrase ‘Microwave Stopper’. Amongst those paying tribute was Lupe Fiasco, who wrote: ‘Rip Tech 9…one of the most entertaining battle rappers. Condolences to his family and friends. May God have mercy on his soul. Lloyd Banks also wrote: ‘Rest In Peace to the Philadelphia legend Tech 9.’ Kendrick Lamar joined the tributes, tweeting: ‘THEY SAY MY FACE DONT LOOK THE SAME WITH THE STOCK- Condolences to the family of the late great Tech9 of philly. Rest well.’